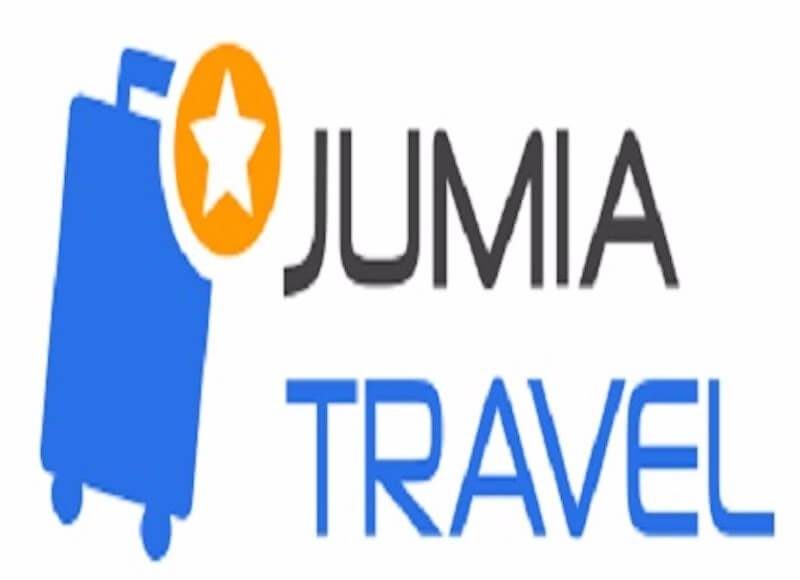 Jumia Travel has announced the opening of local agency outlets in Kenya in response to a market segment that is yet to adapt to the growing online trend.

According to a statement, the offline presence is expected to lead the largely web-based company in gaining a greater share of the local market, which is still dependent on conventional brick and mortar business.

Similarly, a 2016 report by the United Nations World Tourism Organization (UNWTO) indicated that domestic spending in travel services stood at 59% against foreign visitor spending, which stood at 41%. Domestic travel therefore remains one of the fastest growing sectors in the tourism industry.

“Jumia Travel’s offline presence is meant to appeal to the traveler still wary or not conversant with the internet of things,” the travel agency said in the statement.

“As much as we celebrate the remarkable growth of the online marketplace, we must not forget the segment of customers who do not have this knowledge and skills, those who do not have adequate access to broadband and those who simply prefer more human interaction,” explained Jumia Travel Country Manager for Kenya, Cyrus Onyiego.

Jumia Travel has now acquired spaces in Nairobi while plans to expand to other locations as well as in other counties are underway.

Jeanette Briedenhann
Jeanette Phillips joined the team in 2016. She developed a passion and love for all things-travel related in her role as travel journalist, a position she held for over seven years. A brief exodus into the corporate marketing sphere proved that there is no better industry than the travel industry. Research and writing are two of Jeanette’s greatest passions, but she is always open to new challenges and different ways of doing things.
Previous articleNational Aviation Services (NAS) Partners with #VisaFreeAfrica
Next articleThe Two Oceans Aquarium welcomes visitors for longer this festive season