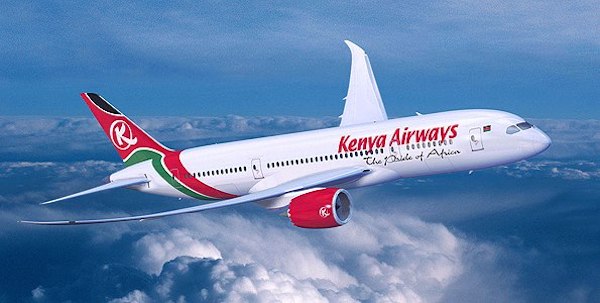 In an effort to maximise productivity with the introduction of a new winter operation schedule, Kenya Airways has announced that it will discontinue flights to Hong Kong, China and Hanoi, Vietnam, effective 29 October.

In a statement released by the airline it said that following an evaluation on the efficiency of its network, the move to suspend operations on these two routes will allow the airline to operate with a better schedule to Asia with daily flights to Bangkok and Guangzhou. The airline added however, that both Hong Kong and Hanoi will still be served through its partners.

This network change, according to the airline will also allow it to allocate more seats across its African network where the demand outlook remains strong and capacity insufficient on certain routes.

“This network decision will help Kenya Airways to strengthen its focus on Africa. We will continue to serve our customers to Asia through our direct flights to China and Thailand and work closely with our partners to cover the Asian continent,”said Kenya Airways Commercial Director, Vincent Coste.