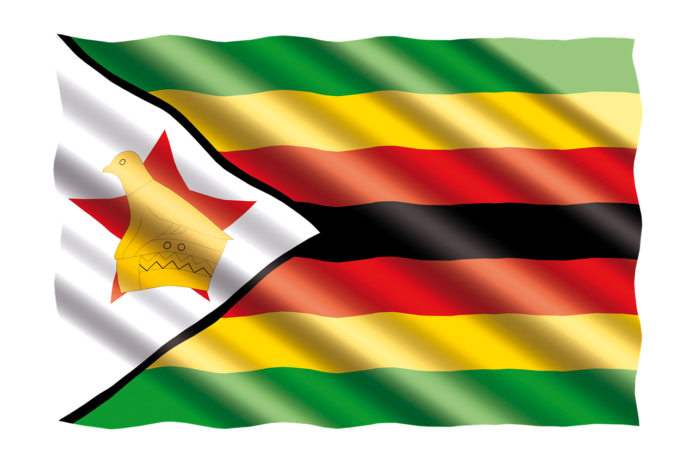 In a renewed effort to drive tourism to Zimbabwe, the country’s Minister of Finance and Economic Development, Patrick Chinamasa has declared that Zimbabwe has “opened up its Skies to any Airline that wants to fly for as many times as possible.”

Delivering his opening speech at the 2017 Sanganai/Hangalani World Tourism Expo, the minister said that the country is striving to reach growth in tourism and have set itself a 5-5-2020 goal, meaning that the country wants to achieve five million arrivals and earn US$5 billion by 2020.

As an additional incentive to international carriers who in recent year withdrew services from the country, Chinamasa said he would propose in Cabinet for the waiver of navigation and landing fees.

“I am undertaking to put to Cabinet for the 2018 budget for serious consideration that those airlines who are not flying to Zimbabwe, we want them to start flying to Zimbabwe. We are going to seriously debate and consider for a period of say two to year years granting them free air navigation and free landing rights,” Chinamasa said.

“These are incentives that hopefully can attract them to come back. We want to go back to the position which we were in 1999. We are going to make a campaign to all those airlines which used to come here. Sooner or later, we will approach you to tell you what incentives we will give you.”

Chinmasa also hailed the success of the new Victoria Falls Airport that has resulted in a “huge rise” in tourist arrivals and high hotel occupancy rates. He said that the new airport has drawn new services to the country such as those now provided by Ethiopian Airlines and Kenya Airways as well as an increase in services by South African Airways.

“This has given Zimbabwe the impetus to revamp the soon to be renamed Harare international Airport,” he said.

Quick to welcome the news was budget African carrier, Fastjet, which also last week announced that it is looking to expand its African reach with the introduction of flights to Mozambique.

The airline said in response to the minister’s statement that the opening of Zimbabwe’s skies positions the country as a leading nation in the early implementation of the African Union’s Yamoussoukro Decision, the open skies vision of the African continent.

Fastjet added that in support of the announcement that it intends to play a growing role in promoting tourism into Zimbabwe as well as regional and domestic affordable travel.