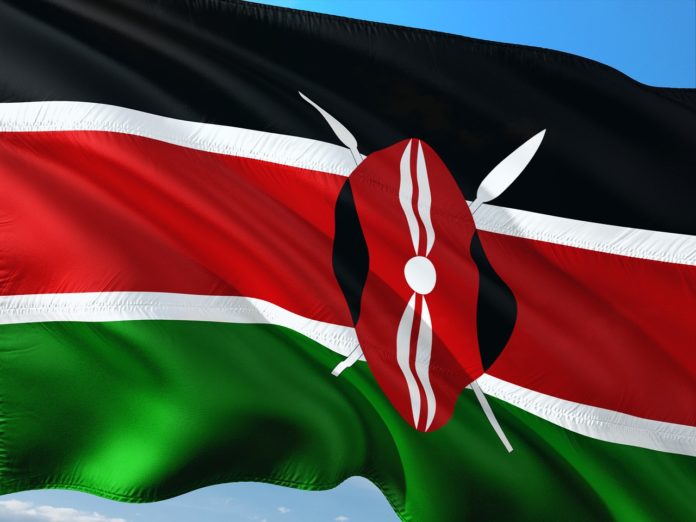 President Uhuru Kenyatta of Kenya, this past weekend held talks with Jamaican Prime Minister Andrew Holness, where the leaders agreed to get tangible bilateral relations moving between their two countries.

According to media reports, the discussions covered a wide range of areas of cooperation including exploring quick wins like codeshares for each country’s airlines with Kenya Airways due to start non-stop flights from Nairobi to New York in October. From New York, the connection to Kingston, Jamaica, is three hours from New York.

In other news, President Kenyatta will in the next four months, open Kenya’s first embassy in Francophone countries in Dakar, Senegal.

In separate talks over the weekend with Senegal’s President Macky Sall, President Kenyatta noted that the opening of the embassy in Dakar will be a big step in raising the level of engagement with that part of the world.

“The AfCFTA we agreed in Kigali has to be supported by bilateral actions. And so we are reaching out to Senegal to expand our trade frontiers and boost people-to-people relations necessary for trade,” the President said.