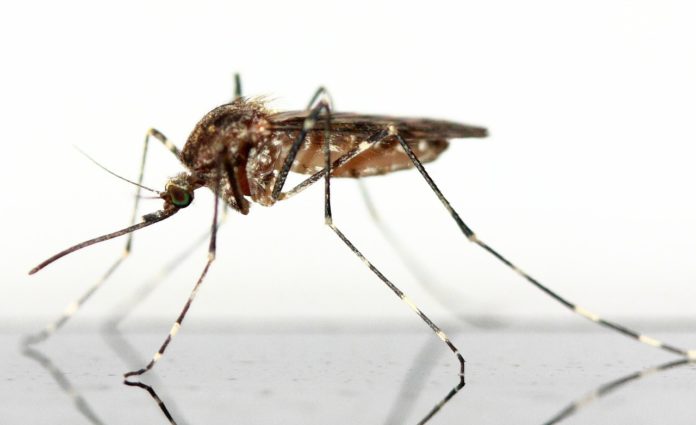 The US Centers for Disease Control and Prevention (CDC) has issued a travel alert for people going to Kenya due to a Rift Valley fever outbreak. Health officials have reported an ongoing outbreak of RVF in Kenya first announced in June.

The outbreak has been confirmed in the counties of Wajir, Marsabit, and Siaya:

On 7 June 2018, the Ministry of Health in Kenya confirmed an outbreak of Rift Valley fever (RVF). On 2 June 2018, an 18-year-old male patient was admitted in Wajir County in the North-East of Kenya with fever, body weakness, bleeding from the gums and mouth and reported having consumed meat from a sick camel. He was subsequently suspected of having RVF and died the same day. The date of exposure was estimated to be on 11 May 2018. On 4 June 2018 two relatives of the index patient were admitted. Blood samples were taken and sent to the Kenya Medical Research Institute (KEMRI), one of which was confirmed positive for RVF on 07 June 2018. As of 4 July, in total, 94 cases (Wajir 82, Marsabit 11 cases and Siaya 1 case) have been reported including 10 deaths (CFR 11%). Twenty samples submitted to the KEMRI tested positive by PCR for RVF.

CDC is urging travellers to Kenya to protect themselves from RVF by avoiding contact with infected animals and preventing mosquito bites.

Rift Valley fever (RVF) is an illness that is primarily spread by direct contact with blood, fluids, or tissues of infected animals such as cattle, buffalo, sheep, goats, and camels. Less commonly, it can also be spread through mosquito bites.

Most people with RVF do not feel sick or have only mild illness. Symptoms of RVF include fever, weakness, back pain, dizziness, and weight loss. However, a small percentage (8%–10%) of people may have more serious illness, such as severe bleeding, swelling of the brain, or eye disease. Approximately 1% of people who get RVF die from the disease.