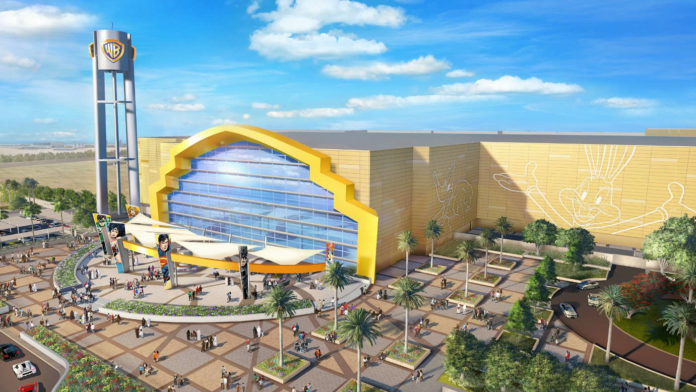 Opening on 25 July, Warner Bros. World Abu Dhabi will complement the wide range of award-winning leisure and entertainment attractions already on offer on Yas Island, reinforcing the island as a destination globally.

Olivier Garaïalde, CEO Farah Experiences, said: “The opening of Warner Bros. World Abu Dhabi is a key milestone within the leisure scene in Abu Dhabi, and will further reinforce Yas Island as a world-class leisure and entertainment hub. We are confident that through this strategic partnership, we will co-create experiences which will showcase our distinctive destination to the world.”

From the action and adrenaline-fuelled adventures of DC to the wacky and wonderful world of Warner Bros. Animation – the 1.65 million sq. ft. park will offer captivating and interactive experiences, bringing together some of the world’s most iconic characters and stories under one roof for the first time in the region.