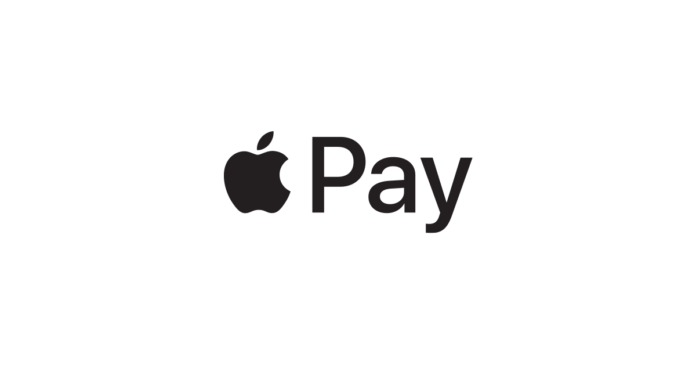 In the KLM App, customer comfort is a priority before, during and after the journey. Adding the Apple Pay option to the KLM App will serve to further enhance customer convenience.

Customers will simply have to connect their Maestro debit card (PIN card) to Apple Pay (once only) after which they will be able to authorise payments in the KLM App using a fingerprint (Touch ID) or facial scan (Face ID). It should be noted that the Maestro debit card will have to be issued by a bank that cooperates with Apple Pay.

Security and privacy is at the core of Apple Pay. When customers use a debit card with Apple Pay, the actual card number is not stored on the device, nor on Apple servers. Instead, a unique Device Account Number is assigned, encrypted and securely stored in the Secure Element on your device. Each transaction is authorized with a one-time unique dynamic security code.

The KLM App has been downloaded millions of times and currently supports more than 100,000 active users a day. Apple Pay has been added to the existing functionality of the KLM App that includes up-to-date flight information, booking flights, online check-in and seat reservations. To integrate Apple Pay into the KLM App, KLM has joined forces with payment service provider Adyen.