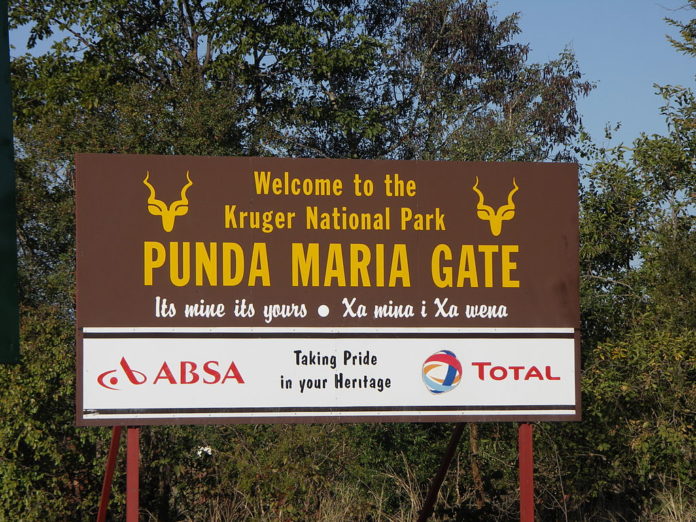 The Managing Executive of the Kruger National Park (KNP), Glenn Phillips, officially received a new fleet of vehicles from Toyota SA on May 11, 2018 in Skukuza.

“KNP has traditionally used Toyota vehicles for many years; the relationship between us and the vehicle dealer comes from humble beginnings and has stood the test of time. In 2002, South African National Parks (SANParks) outsourced the fleet to VUSWA who introduced LDVs of another brand but later re-introduced the Toyota fleet, because the vehicles proved to be reliable and durable in our terrain. VUSWA’s contract with SANParks ended in 2015 and we then decided to in-source our fleet, purchasing a new consignment of vehicles from Toyota”, said the KNP Managing Executive, Glenn Phillips.

During the hand over event, Phillips spoke of a close partnership between SANParks and Toyota, saying that he hoped the relationship would continue to grow from strength to strength. He also indicated that LNM Auto, an accredited private company has been contracted to service the fleet, manage the three workshops found in the Park whilst providing the KNP’s emergency breakdown service (066 465 4875).

“At the end of last year, Toyota donated four special visitor management vehicles to the KNP at a time when the Park was busy and needed such vehicles for visibility on the roads. This is testimony that our relationship with Toyota is like that of siblings who have each other’s back and assist one another when in need. We also appreciate that Toyota customised the new vehicles by colour coding them at no additional costs”, concluded Phillips.