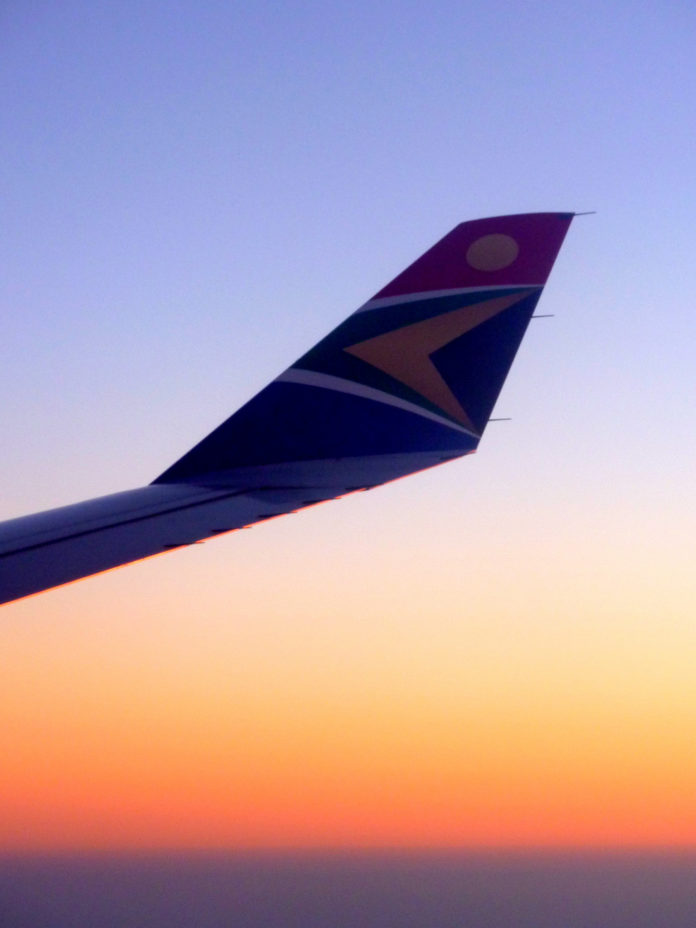 Trade union Solidarity at the end of last confirmed that it was pressing ahead with its court application to have the SAA placed under business rescue.

This comes after government announced that the SAA will receive a further capital injection of R5 billion. This R5 billion boost serves as confirmation that the SAA is not a going concern. At best, this step is a short term one, merely sticking a plaster on a problem, and it will be paid for by the taxpayer. The same pattern is merely repeating itself. Doing more of the same will not save the SAA.

According to Connie Mulder, head of the Solidarity Research Institute, it is easy to claim that government will provide this money; however it is the taxpayer who will indeed have to foot the bill to help the ailing government airline meet its financial obligations.

“Carrying on with the current strategy is not right and it is not fair to the taxpayer. With each bailout taxpayers are getting poorer,” Mulder said.

Mulder pointed out that since 2012 SAA has not shown any profit, which has already cost the taxpayer R32 billion in accumulated losses.

The fact that government has once again agreed to pay R5 billion to creditors and suppliers is disconcerting for it is simply perpetuating and rewarding the spiral of mismanagement.

Solidarity is meeting with its legal team on Friday to discuss the latest developments and to finalise its court papers. Solidarity will serve its papers applying for business rescue before the end of May.

If we keep on doing the same things with SAA we will be getting the same results. This means that taxpayer’s money will still be thrown by the billion down the plunder pit that SAA has become. The time has come for the taxpayer to be protected by means of a radical external intervention that comes in the form of business rescue,” Mulder concluded.