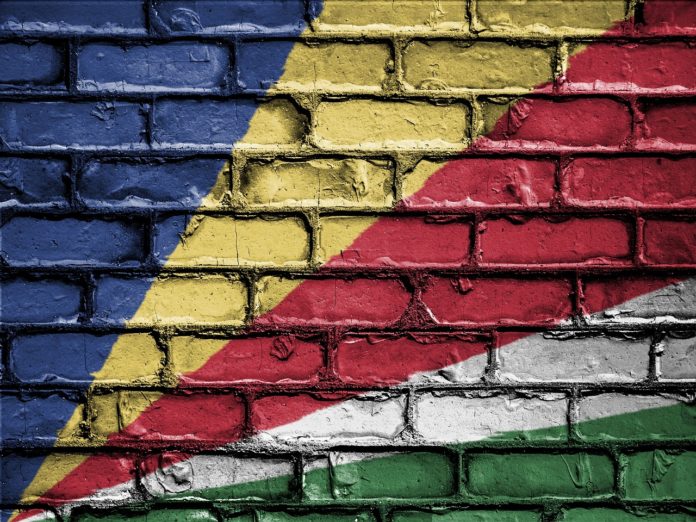 The World Health Organisation (WHO) has confirmed that test samples from patients in Seychelles suspected to be ill with pneumonic plague tested negative at a WHO partner laboratory in Paris, France.

The ten samples were shipped by the Seychelles Ministry of Health and WHO to the collaborating centre for Yersinia at the Institut Pasteur to confirm the status of several suspected and one probable case – a 34-year-old Seychelles national who had returned from Madagascar with plague-like symptoms.

WHO is working with the Seychelles health authorities to reduce the risk of plague spreading from neighbouring Madagascar, which faces an unprecedented outbreak that has killed more than 70 people since August. No plague cases have been confirmed in the Seychelles.

Alongside support for laboratory testing, WHO has deployed experts and medical supplies to the 115-island country. WHO is also providing guidance for the tracing and treatment of contacts of people who are suspected to have been infected.

“We are working with health authorities to reduce the risk of the spread of plague in the Seychelles by improving surveillance and preparedness,” said Dr. Ibrahima Soce Fall, WHO Regional Emergencies Director for the Africa region.

WHO is advising the Government of Seychelles on the implementation of public health measures that are in line with the WHO International Health Regulations, such as enhanced surveillance, isolation and treatment of suspect cases, contact tracing and prophylactic treatment of potential contacts.

WHO currently assesses the risk of spread of plague in the Seychelles to be low.