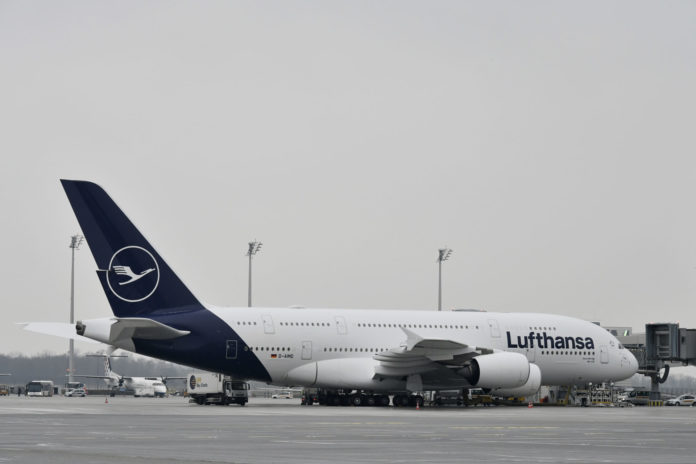 Starting in Summer 2020, Lufthansa will be taking off from Munich with two additional Airbus A380 aircraft. This will increase the Munich A380 fleet to a total of seven aircraft, with the remaining seven stationed in Frankfurt. Soon, Lufthansa passengers can experience the world’s largest commercial aircraft on five routes from Munich, including the addition of two new destinations served by the double decker. For the first time, Lufthansa will be operating the A380 to Boston and serving San Francisco with an A380 year-round. In addition to these routes, Los Angeles, Beijing and Shanghai are also on Munich’s A380 flight schedule for summer 2020.

“Since last March, the A380 has been operating very successfully from Munich. A few weeks ago, we welcomed the millionth A380 passenger on board in Munich. Our customers and our crews love the A380 experience. The flagship of our fleet is perfect for our 5-Star hub Munich. We will continue growing where quality and costs go hand in hand,” says Harry Hohmeister, Member of the Executive Board of Deutsche Lufthansa AG.

Currently, Lufthansa operates the Airbus A380 from Munich to Los Angeles, Beijing and Hong Kong. In the upcoming 2019/2020 Winter Schedule, the giant Airbus will operate to San Francisco, Miami and Hong Kong (until December 2019) as well as Shanghai (as of January 2020).

The Airbus A380 has been the flagship of Lufthansa since 2010, with a fleet of 14 aircraft.  As of summer 2020, seven will be stationed in Munich and seven in Frankfurt. The Airbus A380 is the world’s largest commercial aircraft – 24 meters high and almost 73 meters long. Thanks to a high proportion of composite materials, the A380 is 15 tons lighter and has a 50 percent lower noise level than comparable long-haul aircraft. Moreover, the A380 flies in and out of airports, at the same speed of anA320. All of these characteristics contribute to the reduction of aircraft noise in airport surrounding areas.

The A380 has 33 percent lower fuel consumption and correspondingly lower CO2 emissions than aircraft of the previous generation.