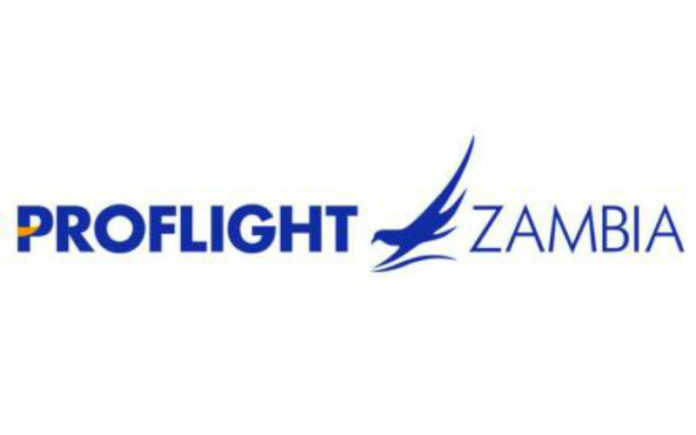 Proflight Zambia has announced plans for a new scheduled service between Ndola and Johannesburg in a move that will boost trade and investment between the two cities.

The new route, which is expected to begin on September 2, 2019, will link the Copperbelt mining and industry hub with South Africa’s main business centre with three-times-a-week service on Mondays, Wednesdays and Fridays. Return fares will start from K4,800, subject to exchange rate fluctuations.

“We are excited to launch the new Ndola to Johannesburg route to give travellers another reliable connection. The route will be Proflight’s third international destination, adding to Durban in South Africa and Lilongwe in Malawi,” said Proflight Zambia Sales and Marketing manager Barbara Namwila.

“The introduction of the new route adds additional convenience and provides a Zambia-based option on the route, which we hope our local travellers will support,” she added.

Johannesburg is 2 hour 30 minutes away from Ndola by air using Proflight’s 50-seat CRJ jet aircraft, making it an efficient and reliable choice for business, leisure, friends and families to travel.

Zambia’s economy is closely linked to that of South Africa. In 2017 Zambia exported US$453.91 million of goods to South Africa, which is also the country’s largest source of imports worth US$2.46 billion.

Proflight, which has been operating in Zambia for 28 years, has played a significant role in facilitating tourism, growing the aviation sector, generating economic growth and alleviating poverty through connecting people, cultures and businesses in Zambia and the region.

The airline continues to grow its destination network and increase its fleet, while developing and growing its employees, supporting the travel and tourism sector and providing excellent customer services.