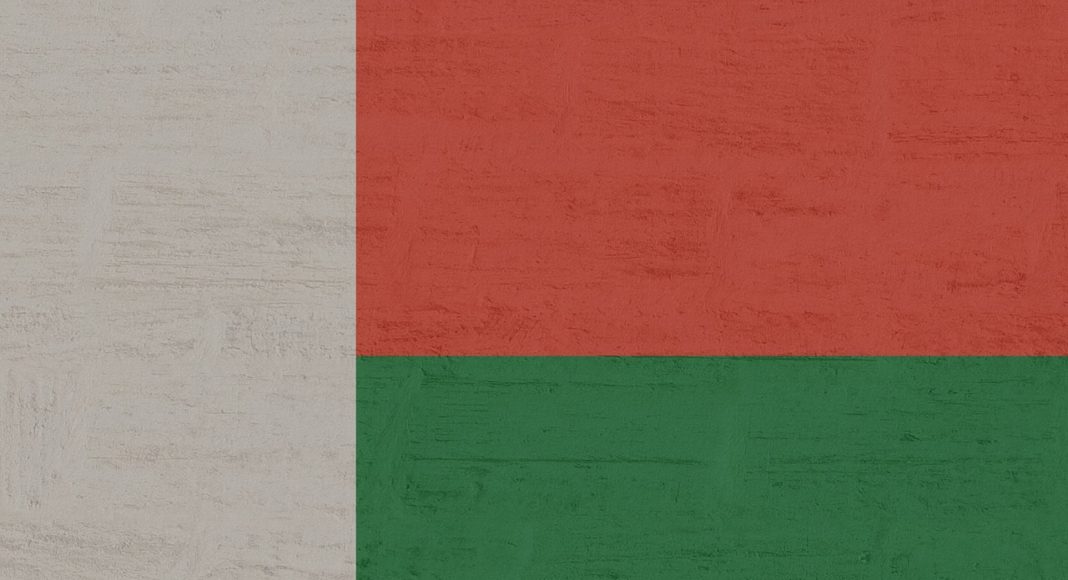 Madagascar plague outbreak may be winding down

In the latest update issued by the World Health Organisation (WHO) on 15 November, the body has reported that the number of new cases and hospitalisations of patients due to plague is declining in Madagascar.

According to the WHO, the last confirmed bubonic case was reported on 24 October and the last confirmed pneumonic case was reported on 28 October. In addition, health officials cultured 25 isolates of Yersinia pestis—the zoonotic bacteria that causes plague that is usually found in small mammals and their fleas, and found that all isolates were sensitive to all antibiotics recommended by the National Plague Control Programme.

The WHO did however make mention the fact that since plague is endemic to parts of Madagascar, it still expects more cases to be reported until the end of the typical plague season which will be in April 2018. “It is therefore important that control measures continue through to the end of the plague season,” the WHO said.

Currently enhanced measures for exit screening are being implemented at the International Airport in Antananarivo. These measures include: the completion of a special departure form at the airport (to identify passengers at risk); temperature screening of departing passengers, and referring passengers with fever to an airport physicians for further consultation; passengers with symptoms compatible with pneumonic plague are immediately isolated at the airport and investigated using a rapid diagnostic test and notified according to the response alert protocol. Symptomatic passengers are not allowed to travel.

Nine countries and overseas territories in the African region (Comoros, Ethiopia, Kenya, Mauritius, Mozambique, La Réunion (France), Seychelles, South Africa, and Tanzania) have been identified as priority countries for plague preparedness and readiness by virtue of their trade and travel links to Madagascar. These countries are also implementing readiness activities, including increased public awareness of plague, enhancing surveillance for the disease (particularly at points of entry), and pre-positioning of equipment and supplies.

Based on the available information to date, the risk of international spread of plague appears very low. WHO advises against any restriction on travel or trade on Madagascar. To date, there are no reported cases related to international travel.

International travellers arriving in Madagascar should be informed about the current plague outbreak and the necessary protection measures. Travellers should protect themselves against flea bites, avoid contact with dead animals, infected tissues or materials, and avoid close contact with patients with pneumonic plague. In case of sudden symptoms of fever, chills, painful and inflamed lymph nodes, or shortness of breath with coughing and/or blood-tainted sputum, travellers should immediately contact a medical service. Travellers should avoid self-medication, even if for prophylaxis. Prophylactic treatment is only recommended for persons who have been in close contact with cases, or with other high risk exposures (such as bites from fleas or direct contact with body fluids or tissues of infected animals). Upon return from travel to Madagascar, travellers should be on alert for the above symptoms. If symptoms appear, travellers should seek medical care and inform their physician about their travel history to Madagascar.

Jeanette Briedenhann
Jeanette Phillips joined the team in 2016. She developed a passion and love for all things-travel related in her role as travel journalist, a position she held for over seven years. A brief exodus into the corporate marketing sphere proved that there is no better industry than the travel industry. Research and writing are two of Jeanette’s greatest passions, but she is always open to new challenges and different ways of doing things.
Previous articleNew highway to connect the coastal strips of Kenya and Tanzania
Next articleAir Namibia to expand domestic operations