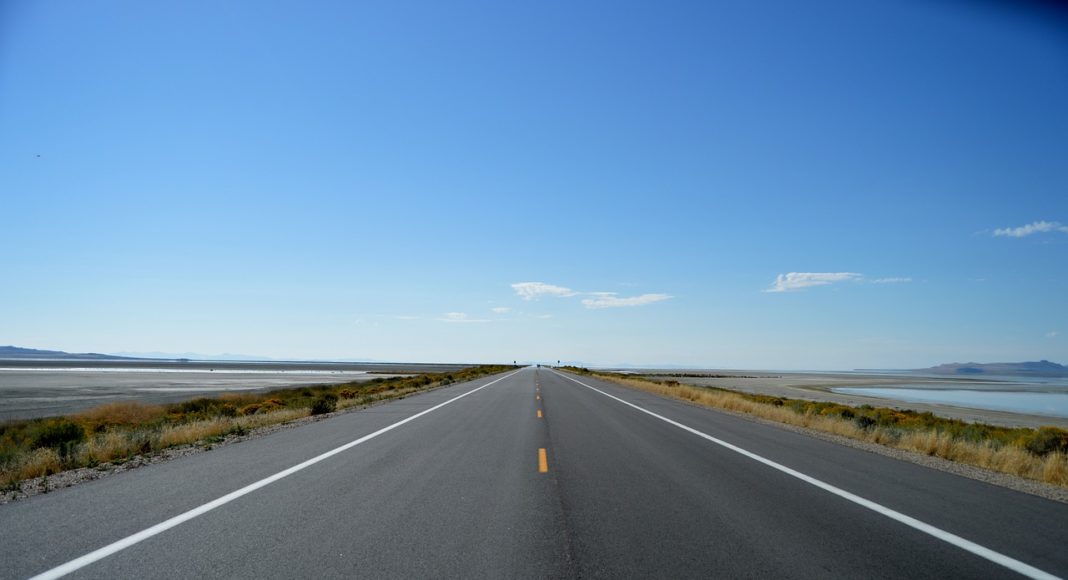 New highway to connect the coastal strips of Kenya and Tanzania

The coastal road between Malindi in Kenya and the northern Tanzanian town of Bagamoyo is due to be transformed into a major highway, according to the African Development Bank.

It is said that once complete, the new highway will allow for more convenient connections between the coastal strips of Kenya and Tanzania. It will also mean that for the first time some of the stretches of road in Tanzania will be upgraded.The 445 km Malindi-Bagamoyo highway begins from Malindi, a resort town in Kenya and moves through Mombasa and the Lunga Lunga border town on the Kenyan side before crossing into Tanga, Tanzania through Pangani and Saadani to Bagamoyo. Construction is due to commence late next year, with the and completion anticipated within three years.

The African Development Bank has already set aside US$289 million to fund the project, but is seeing co-financing for a further US$385 million. The African Development Bank is also financing another major transboundary highway between Voi and Arusha, through the Taita Hills, Taveta and Holili. There the Kenyan section is reportedly now complete, offering excellent access to the Taita Hills Game Reserve but also to Tsavo West / Lake Jipe, the Lake Chala area, Grogan’s Castle, some of the First World War battlefields and other parts which were in the past hardly accessible due to very bad roads.

Jeanette Briedenhann
Jeanette Phillips joined the team in 2016. She developed a passion and love for all things-travel related in her role as travel journalist, a position she held for over seven years. A brief exodus into the corporate marketing sphere proved that there is no better industry than the travel industry. Research and writing are two of Jeanette’s greatest passions, but she is always open to new challenges and different ways of doing things.
Previous articleLagos to get the equivalent of the Rockefeller Centre in New York
Next articleMadagascar plague outbreak may be winding down