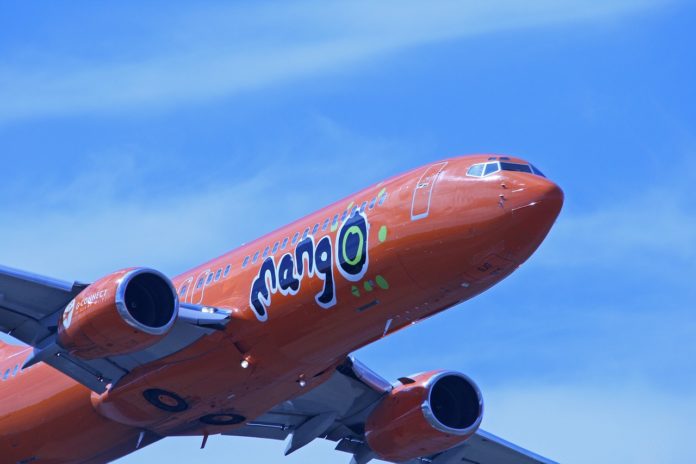 Mango Airlines has increased its flight frequency to the island of Zanzibar.

Effective, 8 March, the airline will add a Thursday flight to the existing Tuesday and Saturday departures from OR Tambo International Airport.

According to the airline, the 10h00 departure time on a Thursday will allow for seamless connections from other South African cities such as Cape Town and Durban.

“As the only direct airline to Zanzibar, the short flight of 3 ½ hours adds to the appeal of the destination,” the airline said in a statement.