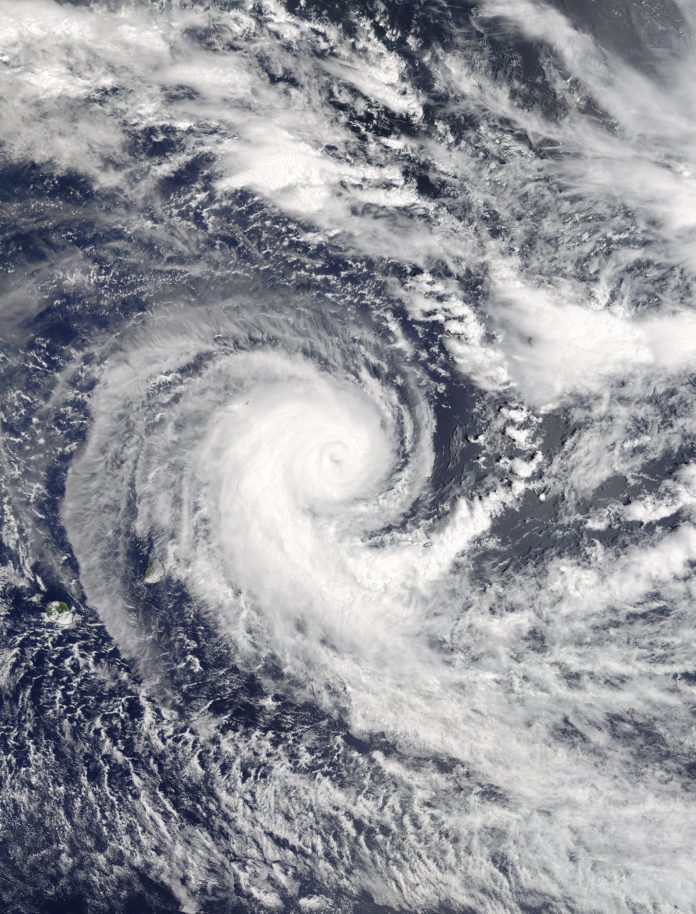 Tropical Cyclone Berguitta has avoided a direct hit on Mauritius and has since passed by the south-eastern tip of the island.

According to weather tracking system Cycolcane, the storm is now recording winds of 55mpph, however the maximum predicted wind speeds will reach highs of 65 knots, 75mph on Friday at around 6h00.

Despite avoiding a direct hit from the storm, Mauritius was still hit by high winds last night. It is now predicted that the storm is heading toward Reunion, however tracking maps suggest Madagascar should be safe from the the cyclone’s path.

According to Express.UK, Reunion was expected to be hit at 08h00 on 18 January with winds of 140km/h but the storm’s path is still heading towards the island.

Spaghetti maps suggest the path could track south east of the island in a similar fashion to its path along the coast of Mauritius.

However, the weather system is unpredictable and experts warned residents to be vigilant as the tracking could change at any given time.