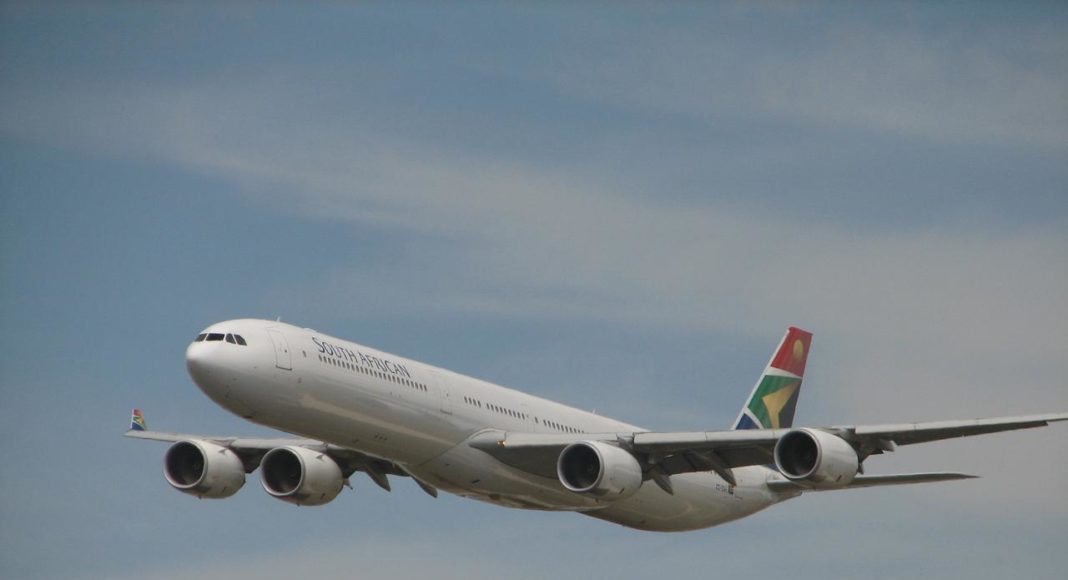 SAA has announced enhancements to its Mauritius route, offering customers more seats on the route on the most popular days of the week with the introduction of wide-bodied aircraft.

“Mauritius is one of our most popular destinations for both business and leisure travel in our route network which has prompted us to add more seats on those days of the week when demand is at its highest.

“The wide-bodied aircraft operations serve as replacement of the narrow body capacity and frequencies that have been adjusted on some days on the Mauritius flights in line with our objective of efficient utilisation of our aircraft and as part of our network remediation,” says Tlali Tlali, SAA Spokesperson.

SAA has made strides with the schedule and network enhancements which are in line with the implementation of its Five-Year Corporate Plan. Implementation of the Five-Year Plan seeks to return the company to financial sustainability in the shortest time possible.
The wide-body aircraft on Thursdays, Fridays, and Sundays will mean that seven out of SAA’s ninefrequencies to Mauritius will be operated using wide-body aircraft.
“The Mauritius route performance has shown steady growth and an increase in customer requirements over the years and South African Airways remains committed to responding to travel needs of our valued customers. Some of the features that our customers may look forward to will include lie-flat bed option in business class on the respective wide-bodied aircraft range that will soon operate. The A320 will operate two times a week between the island and South Africa,” explains Tlali.

Jeanette Briedenhann
Jeanette Phillips joined the team in 2016. She developed a passion and love for all things-travel related in her role as travel journalist, a position she held for over seven years. A brief exodus into the corporate marketing sphere proved that there is no better industry than the travel industry. Research and writing are two of Jeanette’s greatest passions, but she is always open to new challenges and different ways of doing things.
Previous article‘Snapshot of Travel in 2017 and Beyond’ report: Bleisure
Next articleJambojet increases flight frequencies across all routes