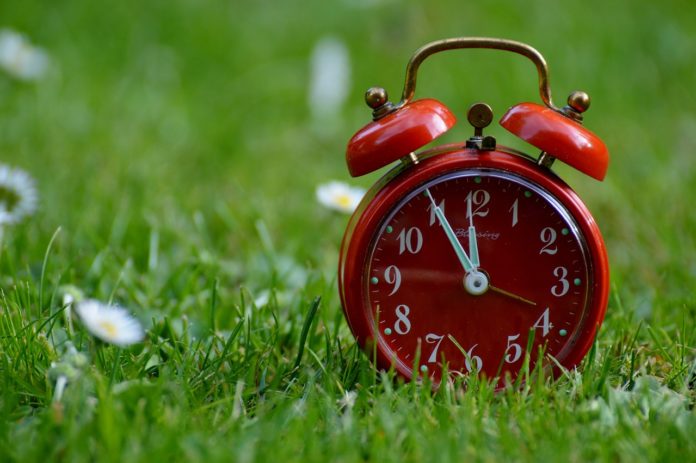 Simple travel hacks can save time and energy throughout the travel journey, with advice on how to pack, when to book an airline ticket and even avoiding catching the sniffles during your travels. But what about flight times? From rush hour to the red-eye, the Association of Southern African Travel Agents considers your options… 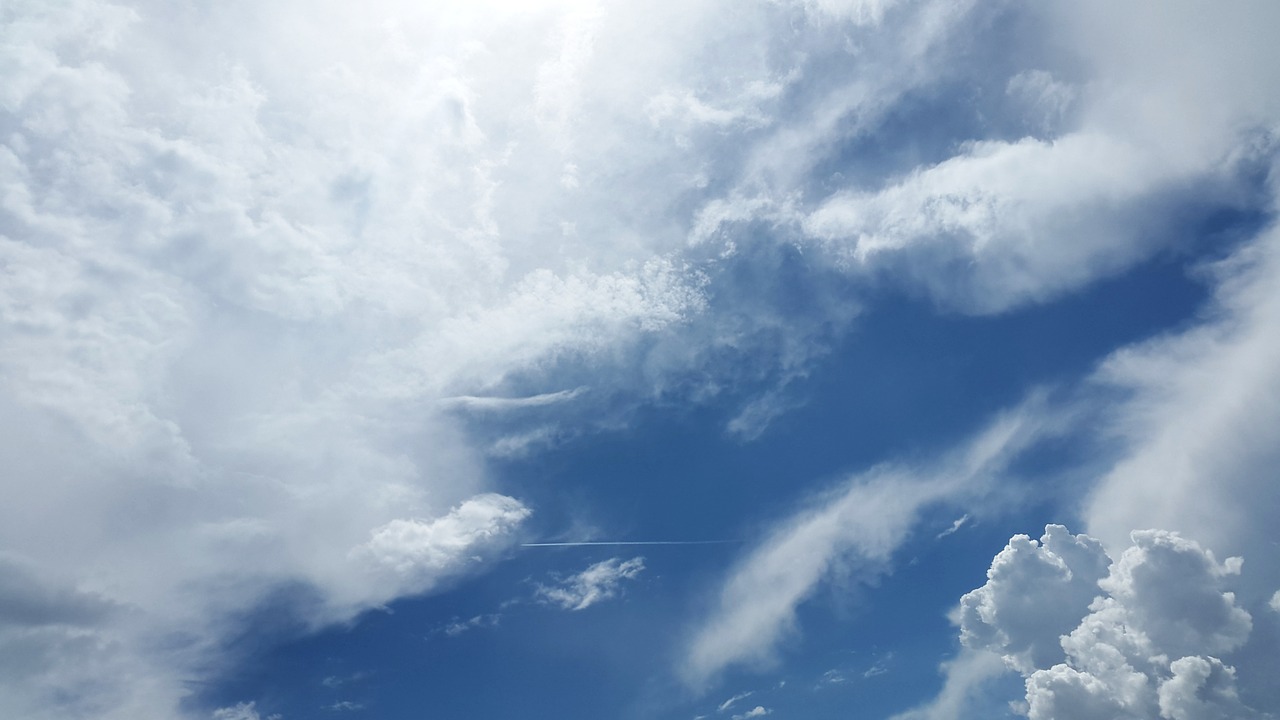 According to a cabin attendant on Quora, there is less chance of turbulence during a morning flight and thunderstorms generally occur later in the day.

However, Paul Williams, a Professor of Atmospheric Science at the University of Reading, told Business Insider the very first flight of the day should generally be avoided: “Avoid flying on the first flight, the first departure from any airport on any route, simply because that airspace has been unexplored overnight and we generally have no idea how turbulent that atmosphere has been,” he said.

A delayed flight can be critical for business travellers on a tight schedule. Save time by ensuring that you check in online and make it to the airport on time.

A ‘rolling delay’ occurs when a flight’s arrival or departure time is recurrently pushed back and is deemed unknown. This is not always the airline’s fault and often occurs in periods of bad weather.

While cancellations can have serious knock-on effects, some research suggests the earlier the fight, the less likely of a delay.

Based on data gathered by the Bureau of Transportation Statistics, the best time to fly might be between 06h00 and 07h00. Flights scheduled to depart in that timeframe arrived on average 8.6 minutes late. Those that took off before 06h00 or between 07h00 and 08h00 were also fairly punctual.

Sweeping cancellations and rolling delays often occur during hurricane season and in snowy winter months, when icy conditions can have a serious impact on airport operations. 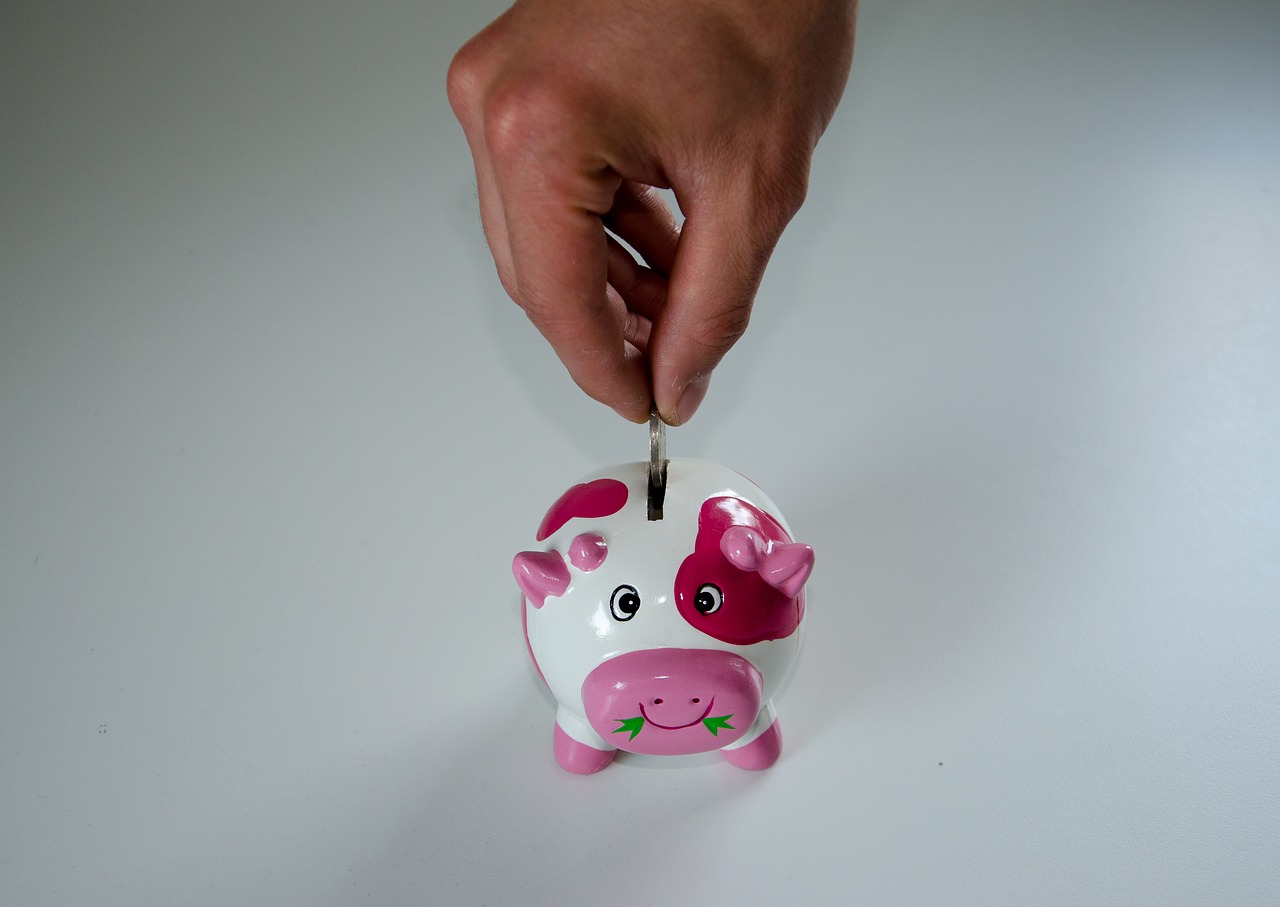 Mid-morning and mid-afternoon flights usually cost more, while early morning flights and late-night departures can be found cheaper. If you are on a tight schedule, consider a flight that leaves around noon, as lunchtime trips are generally cheaper. Chances are that the morning’s traffic will have cleared by the time you leave for the airport, too.