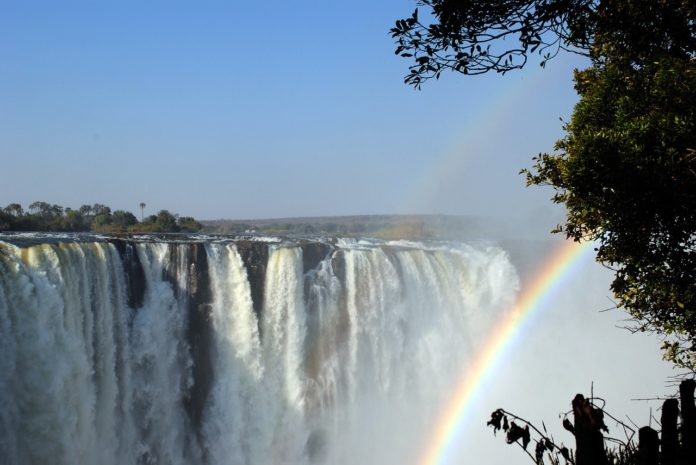 The Zimbabwe Parks and Wildlife Management Authority (Zimparks), has extended cut off time to view the Victoria Falls from 19h00 to 22h00.

Victoria Falls is the country’s major tourist attraction accounting for the largest chunk for both the tourist receipts and arrivals.

According to The Herald, the new dispensation led by President Mnangagwa has also targeted tourism as one of the major drivers upon which the country should build its economic revival after years of regression in the previous dispensation.

In response, Zimparks has come up with measures aimed at not only growing the arrivals, but also the elusive receipts that have been a worry for Government for some time.

“There are tourism products that we are now adding in Victoria Falls in an effort to generate more revenue,” Zimparks spokesperson Tinashe Farawo told The Herald.

“We have already introduced bush dinners at the Livingstone statue, we are also increasing the time for night viewing at the majestic Victoria Falls. People can now view the falls up to 22h00 from 19h00 which was in place previously.

“We are also introducing night driving in Zambezi National Park which is in Victoria Falls. We have also introduced a picnic site on the Zambezi River.

“We are looking at introducing a massage spar for beauty therapy and are in the process of acquiring beauty therapy equipment and also hiring cosmetologists so that we can increase value for money around the Victoria Falls so that our tourist can have more activities to partake in.