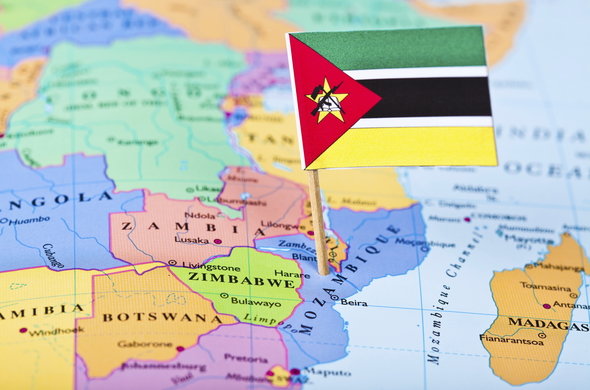 Mozambique has made it to the top three of the fastest growing economies in Africa, according to a new report, “Shifting Market Frontiers: Africa Rising”, published by Euromonitor International.

Instead, all eyes will be on Mozambique as well as on Ethiopia and Rwanda as the three fastest growing economies.

Tour operators in Mozambique have welcomed the new research, saying that a growing economy will lead to a boost in tourism for the country.

Stephanie von Allmen, GM Dana Tours, told Inside Travel that a stronger economy would likely lead to general improvements within the country in terms of infrastructure, accessibility, product and service offerings which would contribute to an increased number of travellers into the country.

She said: “It would be great if we see a boost in the country’s tourism budget so that we can further invest in promoting the country as the untouched tourist destination that it is. A stronger and bigger economy would also mean increased job opportunities within tourism in the country which would benefit the locals and further showcase to travellers the friendly hospitality of the Mozambican people.” Other trends to expect on the continent

The Euromonitor International report further stipulated that Africa will show the highest growth in disposable income globally over the period to 2030, at 9% CAGR.

The report identifies five key trends for the continent, which are summarised here: ‚