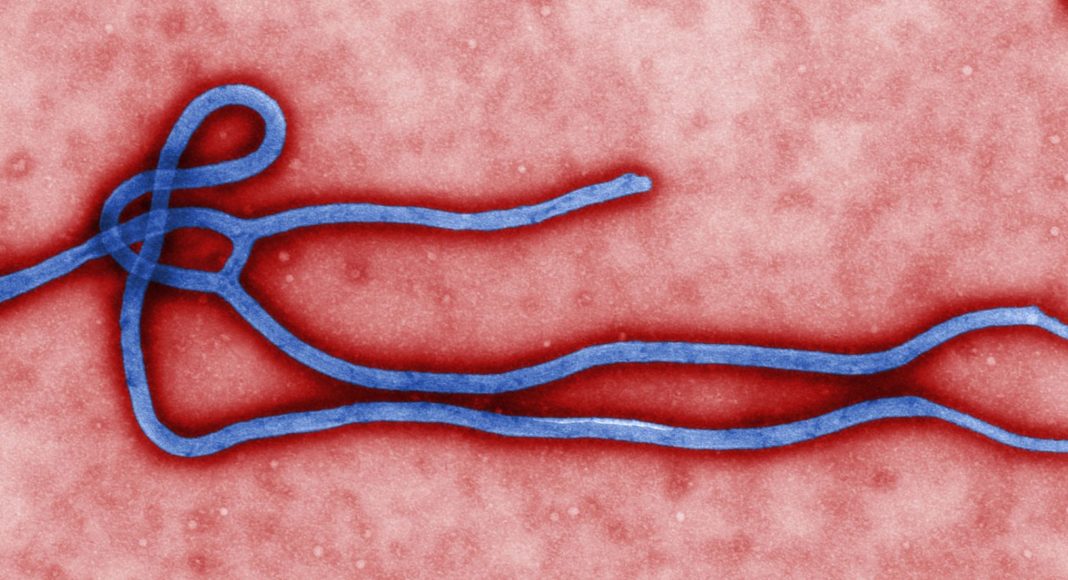 The health officials in the Democratic Republic of Congo has begun vaccinating health workers and others against Ebola on Monday in Bikoro, where an outbreak of the disease was declared at the beginning of May.

As of the beginning of the week, Congo officials said, there were 54 cases of hemorrhagic fever: 35 were confirmed Ebola cases, 13 were probable cases and six suspected.

International SOS in its latest update has said that it is monitoring the situation closely. Travellers are urged to defer non-essential travel to the Bikoro/Ikoko-Impenge, Ingende, Iboko and Mbandaka until outbreak control measures have been definitively established.

Monitor the situation.
Pay strict attention to hygiene.
Do not participate in high risk activities such as funerals in outbreak areas. (Do not touch / wash dead bodies.)
Avoid hospitals that are treating suspected Ebola cases.
Avoid direct contact with sick people and their bodily fluids. This includes items that may have been contaminated with fluids like bedding and clothing.
Avoid direct contact with animals, including bats. Both dead and live animals pose a risk.
Do not eat bats or “bush meat” from gorillas, monkeys and other primates.

Travellers who require medical attention, are urged to call International SOS and which will direct them to a suitable facility. Travellers should not not travel if they are sick. Some locations may implement screening, and travellers may face quarantine and testing.

Jeanette Briedenhann
Jeanette Phillips joined the team in 2016. She developed a passion and love for all things-travel related in her role as travel journalist, a position she held for over seven years. A brief exodus into the corporate marketing sphere proved that there is no better industry than the travel industry. Research and writing are two of Jeanette’s greatest passions, but she is always open to new challenges and different ways of doing things.
Previous articleMozambique among the fastest growing economies in Africa
Next articleEthiopia hints at visa-free entry for all Africans