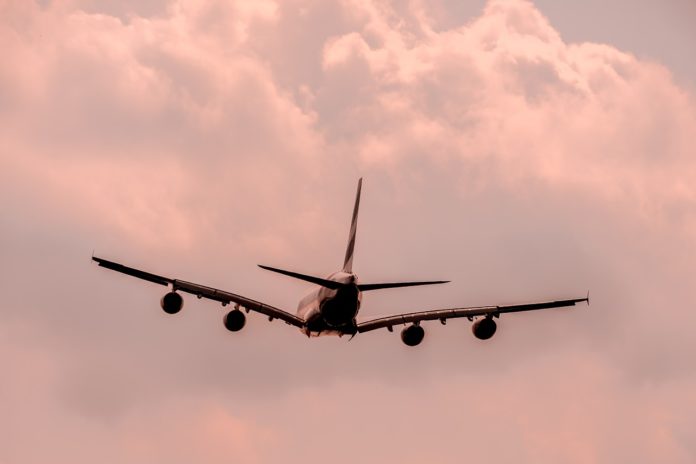 The certificate is a document which guarantees to all countries that the airport is operating within internationally recognized standards to receive flights from any part of the world.

Transport and Communications Minister, Carlos Mesquita told a ceremony in Maputo on Tuesday that there are clear signs that aviation in Mozambique is growing otherwise these giant air companies would not be flying to the southern African nation.

“We have a long list of international companies who want to use our airport”, he said at a granting ceremony on Tuesday

Maputo International Airport had been receiving flights from such international companies as Qatar Airways, Ethiopian Airlines, Turkish Airlines and TAP-Air Portugal even without the certificate but paid larger insurance costs.

A team from the IACM had been working at the airport for three years.

During this time the runway and the apron had been completely rehabilitated.

Mesquita added that it is important to stimulate the aviation sector and make it more competitive, “bearing in mind the tourism potential and diversity the country possesses”.

He wanted to ensure that Mozambique is on the list of main destinations “at regional and continental level”.

The IACM now intends to certify Beira and Nampula airports,