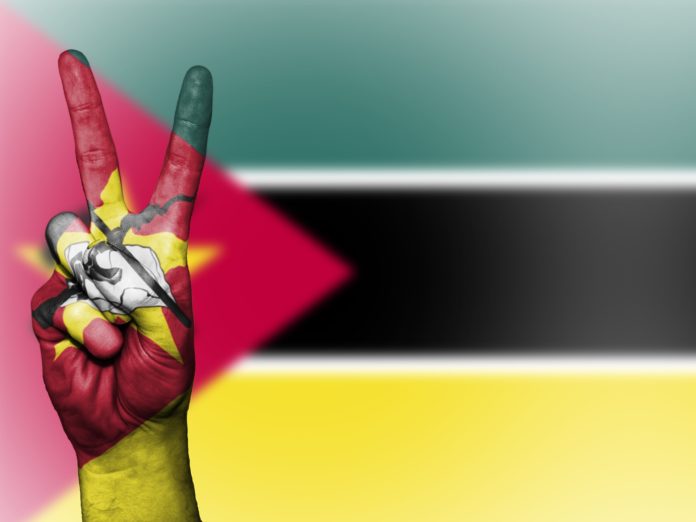 Mozambique is setting its sights on preserving and protecting its biodiversity.

In April this year, the Mozambican Ministry of Land, Environment and Rural Development, in partnership with the United Nations Development Programme (UNDP) and the Global Environment Facility (GEF), launched a new biodiversity project in an effort to strengthen the conservation of endangered species.

The project is set to run until 2024 and will finance the expansion of Mozambique’s conservation areas, and contribute to a better use of the country’s biodiversity.

However, this is only one of many conservation efforts currently taking place in Mozambique, says Natalie Tenzer-Silva, Director at Dana Tours.

“One of the government’s priority areas is the preservation of natural resources and of the environment, in order to ensure the balanced and sustainable development of the national territory,” says Tenzer-Silva.

Here are some more conservation projects taking place in Mozambique: 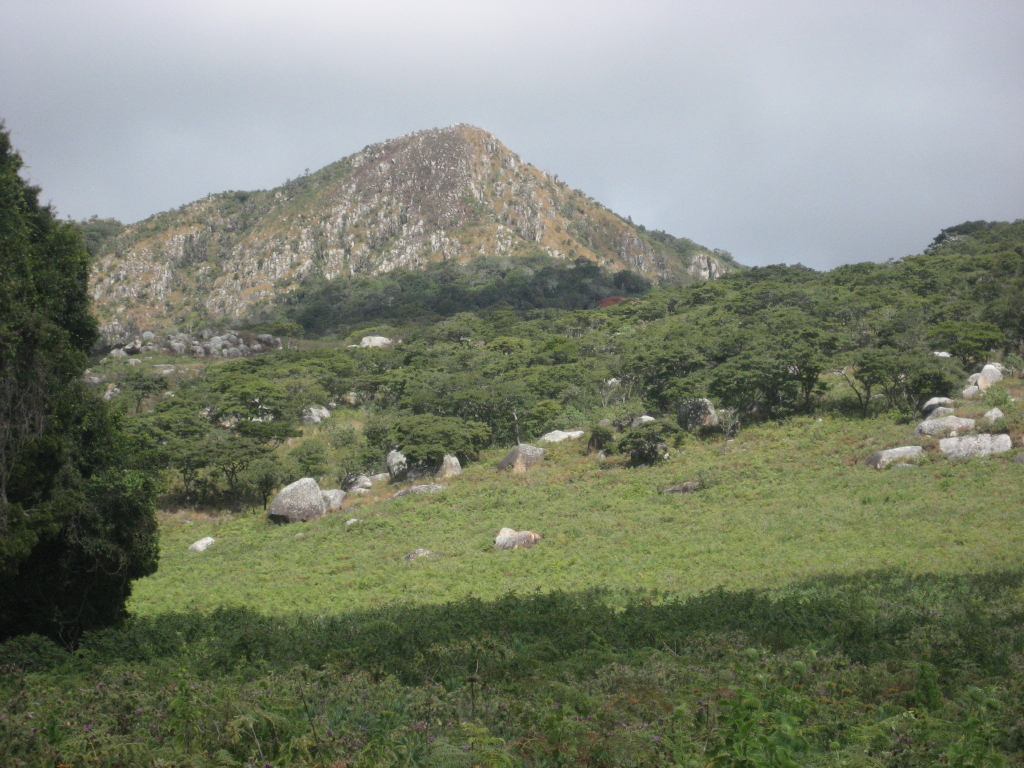 At Mozambique’s Mount Gorongosa, farmers are being encouraged to grow coffee in the shade of hardwood trees, both to improve their own lot and to restore the forest.

Scientists settled on coffee as an alternative tool in a broader restoration plan for the mountain because the 90 hardwood trees planted for every hectare (2.5 acres) of coffee provide shade that the crop needs to thrive. A sustainable mosaic of cultivation and natural forest is envisioned, and farmers are encouraged to cultivate bananas, pineapples and other crops amid coffee plantations, providing fertilizer for the coffee from falling foliage.

Quentin Haarhoff, a veteran farmer of coffee around Africa, acts for a non-profit group founded by American philanthropist Greg Carr who is collaborating with Mozambique’s government to rehabilitate Gorongosa National Park, says that essentially, growing the crops is restoring the natural hydrology of the soil here. It’s turning into a sponge

Gorongosa has a rich ecosystem whose animals are recovering after war and poaching. To aid in the recovery process, the thinking goes, that the poor communities around the park’s edges must become stakeholders in their natural heritage rather than remain spectators to the occasional tourist influx.

Designed to help hundreds of families on and around Mount Gorongosa, the coffee project is supported by Carr’s foundation, the Norwegian government and the Global Environment Facility, a group of 183 countries, international institutions and other entities. The annual budget is expected to expand to between $1m and $2m. 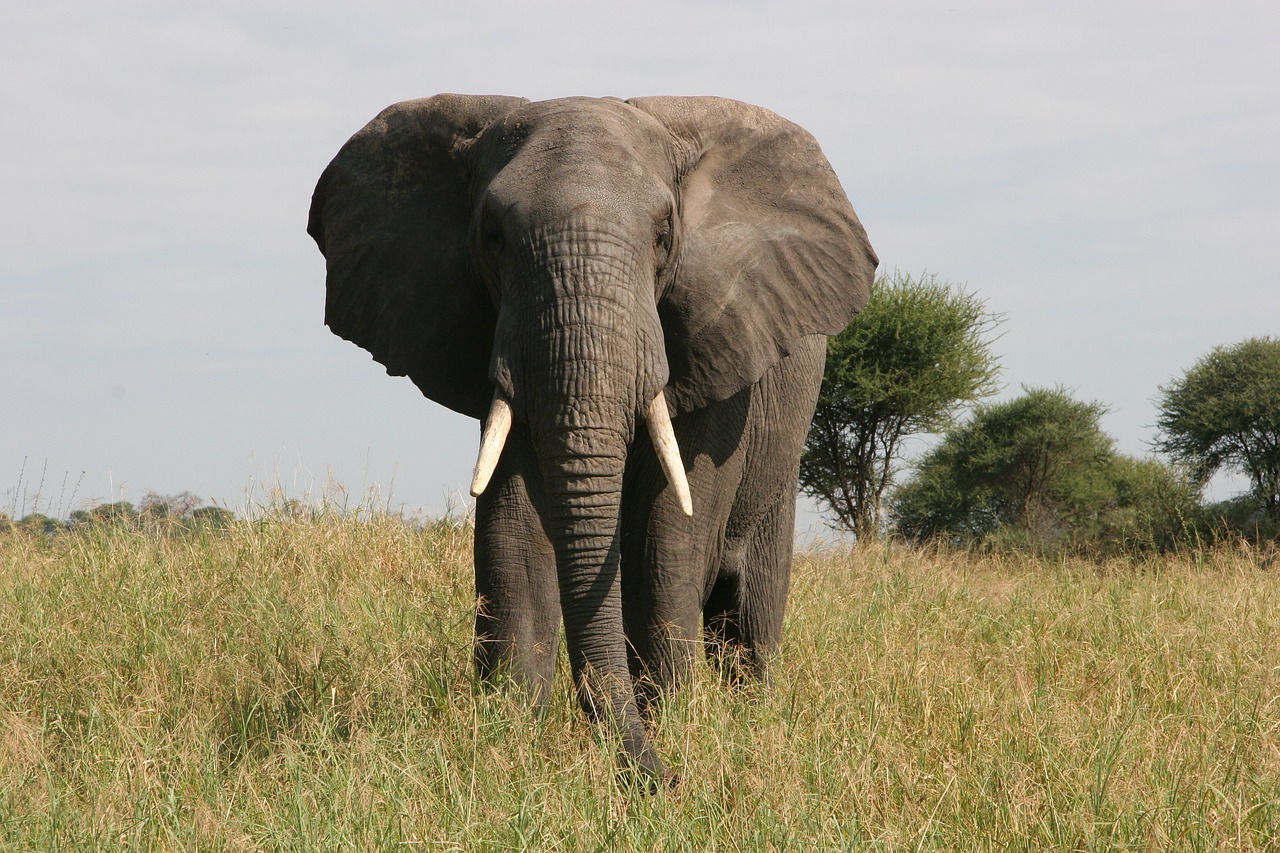 The operation, one of the largest elephant translocations ever recorded in South Africa, is part of a major conservation initiative to protect the welfare of wildlife in South Africa and help restore Mozambique’s elephant population, the group stated on its website.

For the first phase of the project, as many as 60 elephants will be transported in July and August from the VLNR to Zinave National Park in central Mozambique.

The remaining elephants will be moved to conservation areas that hold sufficient elephant carrying capacity within Mozambique from next year.

De Beers Group is partnering with Peace Parks Foundation, a leading not-for-profit organisation focused on the preservation of large functional cross-border ecosystems, to carry out the initiative.

Peace Parks Foundation will assist De Beers Group with the translocation, ensuring the elephants’ social groups aren’t disturbed and that they flourish in their new habitat through ongoing monitoring of their wellbeing and enhanced protection efforts.

In April this year, a pack of African wild dogs took to the skies above Southern Africa on a remarkable journey that will hopefully provide one of the continent’s most endangered carnivore species with another chance for survival.

Fourteen of these wild dogs were offered new living and breeding space within the 400‚000 hectare Gorongosa National Park‚ north-west of Beira.

Now three months on, they have acclimated to their new setting and forged a strong bond, with Beira, the alpha female currently expecting a litter.

In addition, over the past few years‚ more intensive conservation efforts have led to a significant recovery of antelope and other prey species in Gorongosa. A recent aerial census suggests there are now more than 78‚000 herbivores in the park‚ including more than 500 elephants.