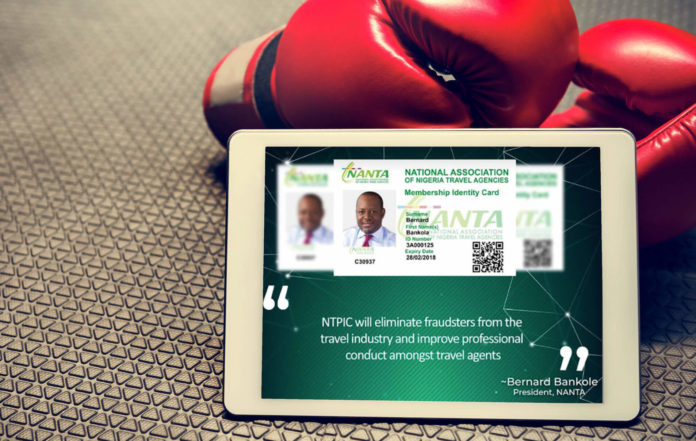 The legal team of the National Association of Nigeria Travel Agencies (NANTA) has refuted claims that the Nigerian Travel Practitioners identification Card (NTPIC) is ‘illegal’ or a ‘threat to the nation’.

Last week, NANTA had been given a seven- day ultimatum to desist from the production and issuance of NTPIC by Wale Ojo Lanre, a tourism stakeholder who averred that the inauguration of the NTPIC was ‘not only Ultra Vires and one outside the purview of the objectives of the association but also a breach of his fundamental human right and a threat to the nation’.

In an open letter, Ojo Lanre claimed NANTA, is a corporate entity which has no statutory mandate to venture into the production and issuance of a document such as the ID Card. Ojo Lanre also averred that the action of NANTA had set confusion into Nigeria and its citizens would no longer know the appropriate travel document to take along when travelling out of Nigeria. He gave NANTA a seven-day ultimatum to withdraw the card.

NANTA’s legal team has hit back at Ojo Lanre saying his letter ‘reeks of speculation’. NANTA held a formal public presentation of the NTPIC and held several meetings with the Nigeria Civil Aviation Authority-NCAA, the main regulatory body of the aviation industry before the introduction of the Travel Practitioners Identity Card .

“The NTPIC was launched by NANTA in partnership with NCAA as part of its regulatory functions under the Civil Aviation Act 2006 and the Nigeria Civil Aviation Regulations 2015,” the legal team stated.

“Since it is not in doubt that all Travel Agencies in Nigeria shall register with NCAA after fulfilling the necessary requirements specified in its Regulations, the introduction of the NTPIC by NANTA in conjunction with NCAA only goes to further enhance the efficiency of the NCAA’s regulatory functions under the law.”

“It is imperative to point out that we do not, however, see how the introduction of the NTPIC has set confusion and discrimination into Nigeria nor infringed upon the fundamental rights of your client (Mr Ojo Lanre red.).” 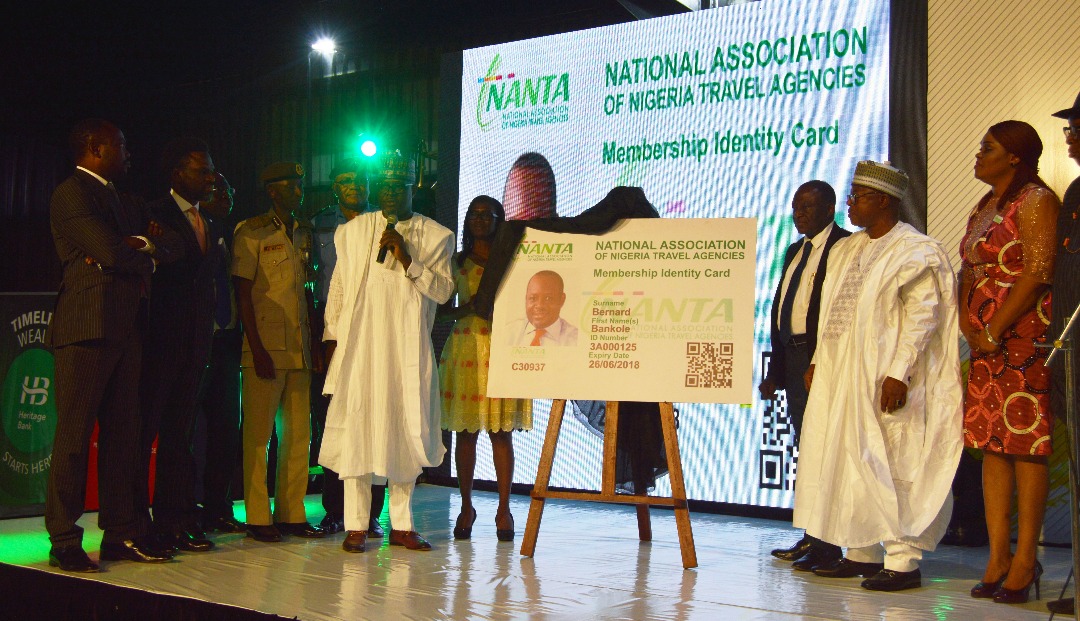 NANTA will NOT withdraw the NTPIC

“It is so clear that those against the initiative either have no clue about the aims, objectives and benefits of the ID card to the industry or are being sponsored by those who already enjoy defrauding Nigerians and other travellers of their hard earned money,” says Adeshole Kayode, Director Capstone Travels and Vice President NANTA-Abuja Zone.

NANTA will therefore not withdraw the NTPIC. In fact, we will be clamping down on any travel agent who did not obtain the ID Card by 01 October, adds Kayode.

He explains that a recent video that went viral on social media outlined how Nigerian travellers had been stranded in Russia after being scammed by fraudsters.

Says Kayode: “NANTA members are Travel Consultants and not fraudsters. Come October 1, 2018, Bernard Bankole, NANTA National President with the support of the Executive Council had concluded that all Travel Agents and Agencies without Nigeria Travel Agent Practitioners Card will be delisted on the NANTA Membership Database and registered agencies will be published in National Dailies very soon.

Visit www.nantamember.com to register now and be recognised.”