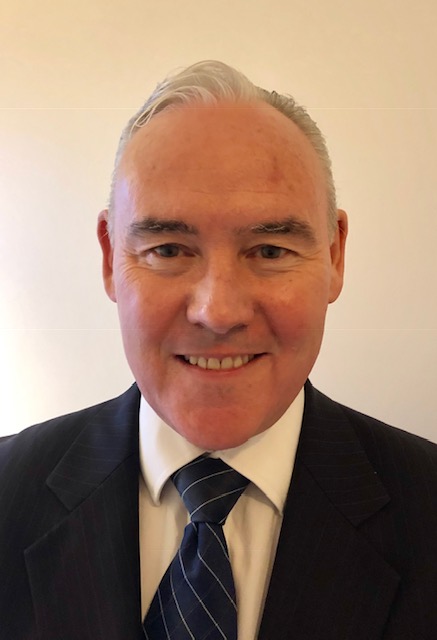 Eamonn will oversee the sales, marketing, public relations and office operations for Norwegian Cruise Line, heading up the key regions of the UK and Ireland as well as the growing and developing markets of South Africa, Israel and the Middle East. Reporting to Eamonn will be Nick Wilkinson, who will take on a newly created role as Regional Vice President of Business Development for Norwegian Cruise Line.

“Eamonn’s appointment comes at an exciting time in our company’s history as we continue to strengthen our global footprint,” said Sommer. “The UK is our second largest source market globally, and South Africa, Israel and the Middle East are emerging markets that demonstrate enormous growth potential. Eamonn brings more than 20 years of senior-level experience in the travel and hospitality industry, and having him lead our operations in some of our most important international markets is a testament to our global growth strategy.”

Prior to joining Norwegian Cruise Line, Eamonn was the Founder of Ferrin Consulting Limited, providing consultancy services to travel brands in the airline, tour operator, cruise and hotel industries. In his last consultancy assignment, he was the interim Chief Operating Officer at Cruise.co.uk, the largest private equity-owned European cruise online travel agency (OTA). From February 2013 to May 2016, Eamonn was President & Chief Operating Officer at Air Canada Vacations (ACV), where he oversaw the daily business operations and was instrumental in the company achieving record operating profits and, in supporting the growth of the company’s new leisure focused airline, Air Canada Rouge. From November 2009 to October 2012, Eamonn served as Managing Director at the Hotel Breaks Division at Holidaybreak Plc, where he supported Cox & Kings Ltd’s acquisition of Holidaybreak Plc in 2011. Before that, he held various C-Suite and senior leadership roles within the travel and hospitality sector, mostly as part of the MyTravel Group, including President and Chief Operating Officer at Sunquest Vacations (Canada), Managing Director at BCT Travel Group, and Product & Commercial Director & Head of Sales & Marketing at Airtours (UK) where he began his travel industry career after 10 years in previous non-travel sector roles.

Eamonn holds a Masters of Science degree in Tourism, Finance & Marketing from the University of Surrey. He was also an Honors graduate of Belfast’s Queen’s University where he earned a Bachelors degree in Economic History.