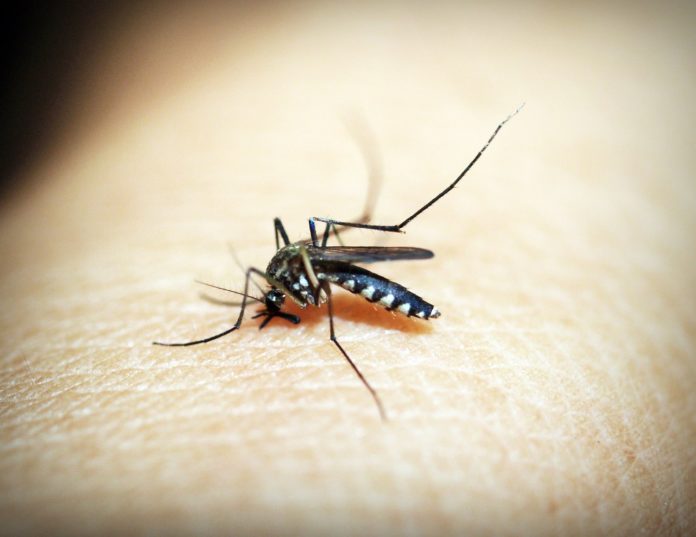 Netcare Travel Clinics are urging travellers to South Africa to take the necessary precautions when travelling to malaria-prone areas.

In a statement issued by Netcare Travel Clinics Dr Peter Vincent of Netcare Travel Clinics and Medicross Tokai said: “Unfortunately, we haven’t seen the last of malaria in South Africa, which by all indications is making something of a come back, and over the last year there have been a number of cases reported from areas where it was previously thought to have been eliminated, such as the Waterberg District in the north-east of Limpopo province.”

“The rainy summer season in the northern parts of South Africa is associated with an increase in the numbers of malaria-carrying Anopheles mosquito and a considerably enhanced risk of contracting the illness within the endemic areas of southern Africa. The risk is highest between September through to the following May, which is considered to be ‘malaria season’ in South Africa,” added Dr Vincent.

Dr Vincent warned that malaria infection can result in serious, complications, particularly if it is not identified and treated at an early stage. He said that Netcare Travel Clinics is consequently advising travellers to do their homework before visiting areas where malaria may be present. This is particularly important as the National Institute of Communicable Diseases (NICD) recently proposed expanding the malaria risk areas within South Africa.

“Make sure you know where these areas are and understand what kinds of precautions may be necessary ahead of your trip. Malaria poses a risk in the northern parts of Limpopo province, eastern Mpumalanga and northern KwaZulu-Natal as well as in parts of neighbouring countries such as Mozambique, Botswana, Zimbabwe and Namibia.