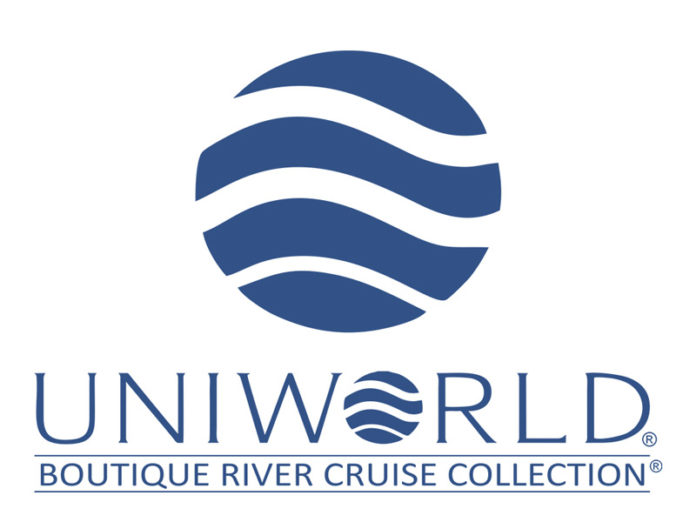 Uniworld Boutique River Cruise Collection has announced that it will introduce four new ships to its fleet of floating boutique hotels over the next three years. New ships will launch on the Nile in Egypt, the Douro in Portugal and the Mekong in Vietnam in 2020, followed by a new ship on the Volga in Russia in 2021.

The new ships will replace existing vessels in each destination and the levels of comfort, luxury and design will be in line with the best of the Uniworld’s custom-built Super Ships in Europe, reinforcing the brand’s commitment to having the most luxurious cruise fleet on the world’s rivers. Uniworld also announced today that it will be renovating and upgrading its River Countess vessel, offering guests an unparalleled floating hotel experience in Venice.

This announcement follows a number of recent ship transformations undertaken by the luxury cruise line, including the successful launch of the S.S. Joie de Vivre on the Seine in 2017 and Super Ship transformations of the S.S. Beatrice in 2018, and S.S. Bon Voyage which is set to sail in France in spring 2019. The new floating boutique hotels will feature the signature touches and distinctive themes for which the company’s ships are renowned – more suites, more dining venues and more luxurious finishes.