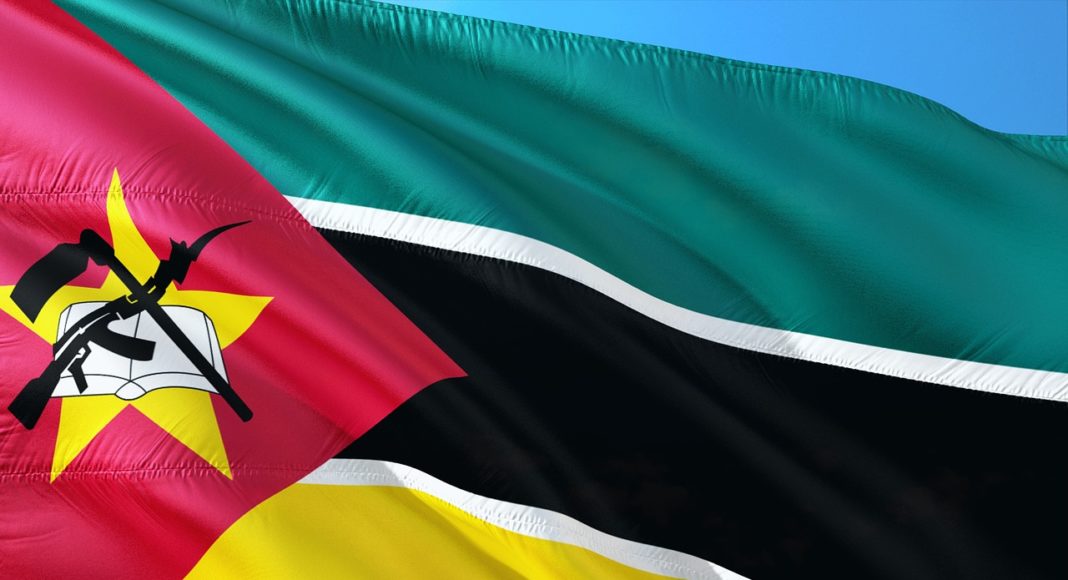 New KZN to Mozambique road expected to open in December

A new road linking South Africa’s KwaZulu Natal province with Mozambique is expected to open next month, the KZN Department of Economic Development, Tourism and Environmental Affairs has confirmed.

According to the department’s Bongani Tembe, dirt roads will now be something of the past, with the new road also featuring the largest suspension bridge in Africa.

“Currently, if you travel between Kosi Bay and Maputo, you spend about six hours. We have been told that once this road has been constructed, it will take about 90 minutes to travel. That is a huge achievement,” said Tembe.

He added that the initiative is aimed at developing the area shared by South Africa, Mozambique and Swaziland.

“If tourists from different parts of the province want to go to Mozambique, they go via the Kosi Bay Border Post. It’s now going to be much easier for tourists to travel to Maputo. This will facilitate trade between the two countries,” he said.

Jeanette Briedenhann
Jeanette Phillips joined the team in 2016. She developed a passion and love for all things-travel related in her role as travel journalist, a position she held for over seven years. A brief exodus into the corporate marketing sphere proved that there is no better industry than the travel industry. Research and writing are two of Jeanette’s greatest passions, but she is always open to new challenges and different ways of doing things.
Previous articleBalloon safaris to be launched in Ruaha National Park
Next articleGlobal response to malaria reaches a crossroad