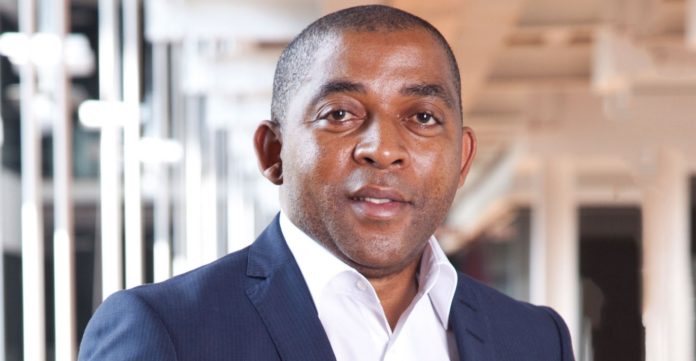 SAA has confirmed that its new CEO, Vuyani Jarana, is set to commence his duties on 1 November.

In a statement issued by the airline, it said that the appointment of Jarana will bring stability at the executive tier of the airline’s leadership. “This will also enable the acting CEO, Musa Zwane, to return to the maintenance subsidiary, SAA Technical, where he is a full time chief executive,” the statement read.

One of the new CEO’s major responsibilities will be to ensure the effective implementation of SAA’s recently finalised five-year corporate plan, which the airline said must see its return to commercial sustainability in the “shortest time possible”.