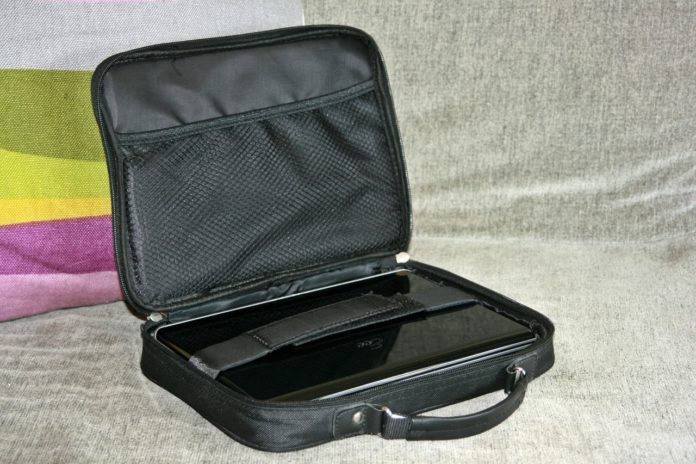 The US Transportation Security Administration (TSA) has announced plans to expand testing of a new carry-on bag screening technology that it says could detect the kinds of materials that caused it to issue a ban on liquids and powders earlier this year.

On Monday, the TSA said it plans to have up to 40 units in place at 15 US airports by the end of this year, with plans for another 100 or so more by the end of the government’s fiscal year 2019. The new checkpoint technology is expected to result in fewer bag checks. In the future, the agency said, “passengers may also be able to leave laptops and liquids in their carry-on bags.”

The computed tomography scanners (CT) utilise 3-D technology similar to the kind doctors use to view and rotate images of the human body.