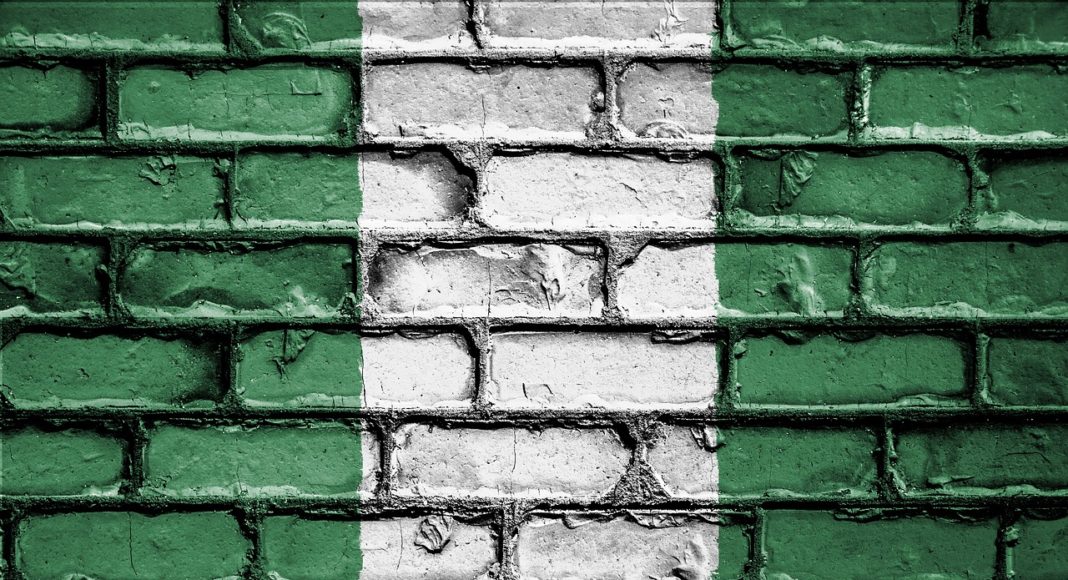 The UK Foreign Office has issued a travel alert for Nigeria after an estimated 50 people died following a suicide bomb attack at a mosque in north-east Nigeria yesterday.

While it has not been confirmed, Boko Haram, the militant group is thought to be behind the attack in Mubi, a town in Adamawa state, but has not yet claimed it.

A police spokesman, Othman Abubakar, told reporters that the death toll was at least 50, though a reporter on the ground said 27 people had died, all of them men and boys.

A local resident, Abubakar Sule, who lives near the mosque, told Agence France-Presse he had just returned home when he heard the blast and rushed back to the scene.

“I was there when the rescue was on and 40 people died on the spot and several others were taken to hospital with severe and life-threatening injuries,” he said.

“The roof was blown off. People near the mosque said the prayer was mid-way when the bomber, who was obviously in the congregation, detonated his explosives.”

Abubakar said authorities were “still trying to ascertain the number of injured because they are in various hospitals”.

According to the Guardian, the Nigerian military has repeatedly claimed to have won the war against Boko Haram and to have killed its most prominent leader, Abubakar Shekau. But President Muhammadu Buhari’s claim late last year that the extremist group had been “crushed” has proven to be premature.

Boko Haram has been blamed for more than 20,000 deaths during its nearly decade-old insurgency, which has spilled over into neighbouring countries and displaced millions of people, creating a vast humanitarian crisis.

Jeanette Briedenhann
Jeanette Phillips joined the team in 2016. She developed a passion and love for all things-travel related in her role as travel journalist, a position she held for over seven years. A brief exodus into the corporate marketing sphere proved that there is no better industry than the travel industry. Research and writing are two of Jeanette’s greatest passions, but she is always open to new challenges and different ways of doing things.
Previous articleSA, Angola concludes visa exemption agreement
Next articleIATA, AfDB sign MoU to advance Africa’s aviation