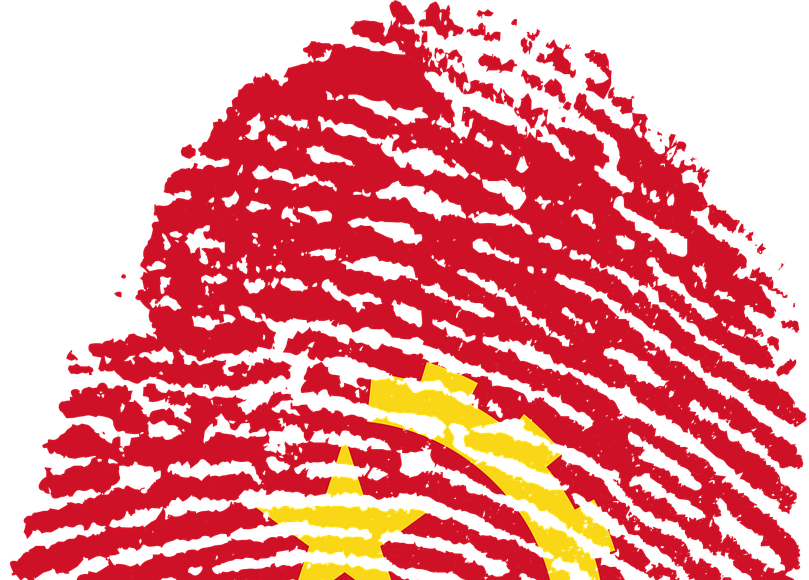 The governments of South Africa and Angola have reportedly concluded a visa exemption agreement, in which ordinary passport holders are not required to obtain a visitor’s visa for visits shorter than 30 days at a time and 90 days per annum.

In a statement published on EIN News Desk, it states that the “suppression agreement” for ordinary passports between Angola and South Africa will come into force in the first half of December this year.

The information was released in Luena, eastern Moxico province earlier this month, by the South African ambassador to Angola, Faninie Mfana Phacola.

The South African ambassador was speaking to the press during a three-day working visit to Moxico at the invitation of the provincial governor, Gonçalves Muandumba.

He added that his visit to Moxico aims at surveying areas of investment and cooperation, stressing that his country has made all arrangements for visa suppression between the two states.

He assured media that South Africa is available to invest mainly in the sectors of trade, agriculture, water and health, mining, forestry, fisheries and education.

Jeanette Briedenhann
Jeanette Phillips joined the team in 2016. She developed a passion and love for all things-travel related in her role as travel journalist, a position she held for over seven years. A brief exodus into the corporate marketing sphere proved that there is no better industry than the travel industry. Research and writing are two of Jeanette’s greatest passions, but she is always open to new challenges and different ways of doing things.
Previous article54 on Bath launches new champagne garden
Next articleNigeria mosque attack: FCO issues travel alert