Home Government Nigeria: No plans to issue VOA for all Africans 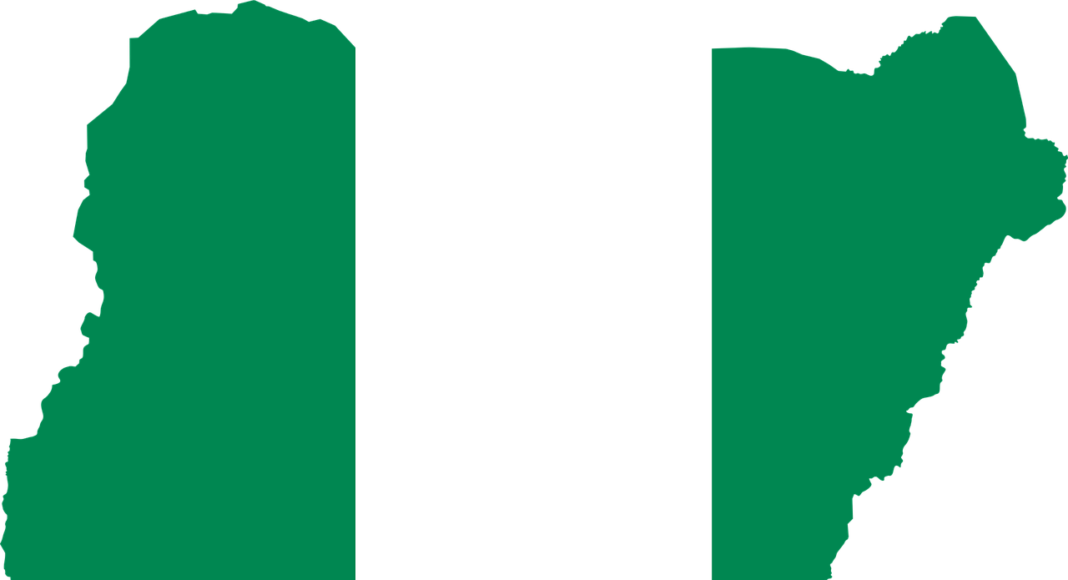 Nigeria: No plans to issue VOA for all Africans

The Nigerian Government has denied reports that it will start issuing visas for on arrival for all Africans.

Reports were sparked when the African Union’s (AU) political affairs office tweeted on 13 October that Nigeria announced plans to implement visas on arrivals to citizens from all other African countries at a retreat for permanent representatives to the continental body.

However, Nigeria’s Information Minister, Lai Mohammed, was quoted by the Associated Press over the weekend saying that it it is not true that the Nigerian Governments has any such plans.

This is despite the AU has advocating for a “single African passport” that aims to improve intra-African trade and has calling for “the abolishment of visa requirements for all African citizens in all African countries by 2018.

Currently Africans need visas to travel to 55% of the continent, according to AU figures.

According to the African Development Bank’s 2017 Africa Visa Openness Report, Africans can get a visa on arrival in just 24% of other African countries, while North Americans, for example, have easier travel access on the continent.

Ghana, Rwanda, Mauritius and the Seychelles are thus far the only countries to issue visas on arrival to all African passport holders.

Jeanette Briedenhann
Jeanette Phillips joined the team in 2016. She developed a passion and love for all things-travel related in her role as travel journalist, a position she held for over seven years. A brief exodus into the corporate marketing sphere proved that there is no better industry than the travel industry. Research and writing are two of Jeanette’s greatest passions, but she is always open to new challenges and different ways of doing things.
Previous articleSA Government issues travel alert for Madagascar
Next articleSolidarity: Mango strike to continue until agreement is reached

The authorities in Seychelles have given permission for travellers from South Africa to enter Seychelles as of Monday 19th October 2020.
Read more