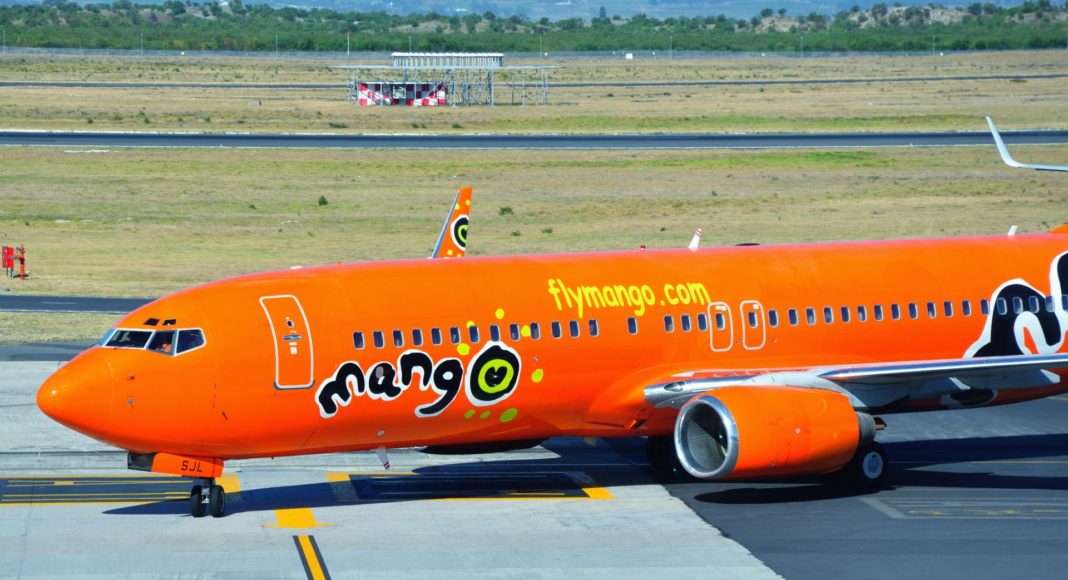 Solidarity: Mango strike to continue until agreement is reached

After failed wage negotiations over the weekend, trade union Solidarity has indicated that the strike is set to continue until the airline presents it with a new wage offer.

The airline’s flight crew are demanding an 8.5% salary increase, while the airline is only prepared to offer a 6% increase.

According to Solidarity Deputy General Secretary Deon Reyneke,despite the airline’s contingency plans, the strike is very much still having an impact, saying that accommodating passengers on other airlines is costing the airline substantial amounts of money. He added that the use of ‘management’ pilots is only a temporary relief as these pilots will soon run out of legal flying hours, resulting in more cancellations and delays and intensifying the impact of the strike.

Reyneke however added that the union is open for further discussions and have made themselves available to continue negotiations with the airline at any time should they wish to do so.

Reyneke in separate statement said: “Notwithstanding the reality that Mango pilots are paid significantly less than the industry standard, management showed no interest whatsoever to negotiate with its employees. Mango’s management would not give an inch, confirming that it would not revisit its initial offer of 6%, while the trade union was prepared to adjust its mandate in a bid to let negotiations succeed.”

Reyneke also said that although Solidarity had given management four days’ notice of the intended strike, a period that is longer than the required notice period, management was initially not even inclined to meet with Solidarity. “Despite the fact that Solidarity has been prepared to actively participate in the negotiating process all along it took the efforts of a senior captain to persuade management to meet with the trade union at all,” Reyneke said.

Jeanette Briedenhann
Jeanette Phillips joined the team in 2016. She developed a passion and love for all things-travel related in her role as travel journalist, a position she held for over seven years. A brief exodus into the corporate marketing sphere proved that there is no better industry than the travel industry. Research and writing are two of Jeanette’s greatest passions, but she is always open to new challenges and different ways of doing things.
Previous articleNigeria: No plans to issue VOA for all Africans
Next articleMango flight delays and cancellations for 17-18 October