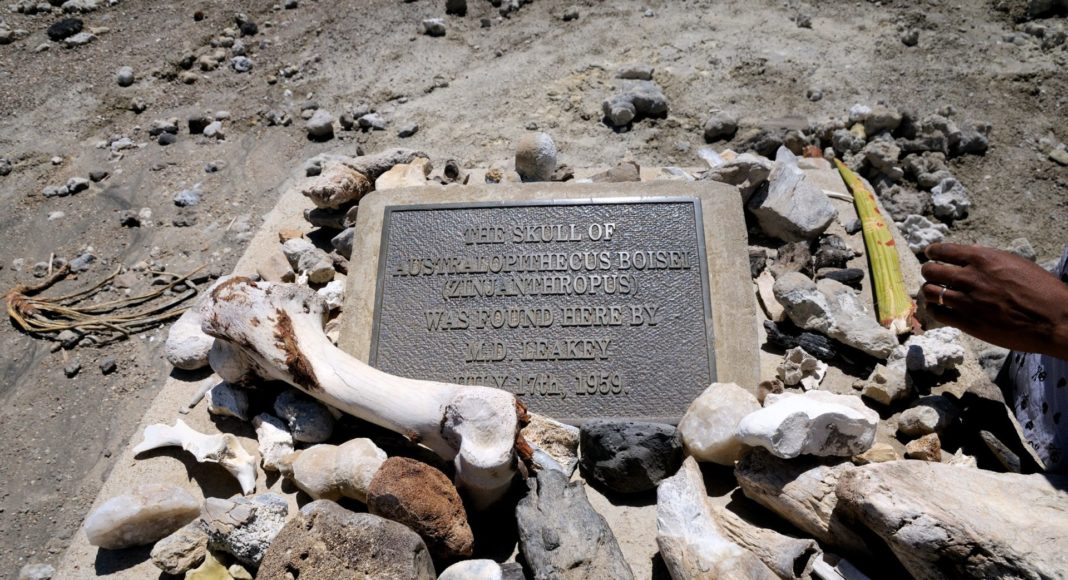 Located at the excavation site of Olduvai Gorge and near Laetoli Footprints, the site is known to hold the earliest evidence of the existence of humans. The museum is aimed at promoting archaeological sites for tourists and researchers from across the globe and visitors will be able to view all the archaeological findings, artifacts as well as replicas from various sites in Tanzania, Kenya, Ethiopia and South Africa, among other places.

According to Paleoanthropologists, findings of fossilized bones and stone tools in the area, are believed to date back millions of years, leaving them to conclude that humans evolved in Africa.

Jeanette Briedenhann
Jeanette Phillips joined the team in 2016. She developed a passion and love for all things-travel related in her role as travel journalist, a position she held for over seven years. A brief exodus into the corporate marketing sphere proved that there is no better industry than the travel industry. Research and writing are two of Jeanette’s greatest passions, but she is always open to new challenges and different ways of doing things.
Previous articleUber, Visa partner to allow e-payments in Nairobi
Next articleSAA, unions agree on wage offer

The authorities in Seychelles have given permission for travellers from South Africa to enter Seychelles as of Monday 19th October 2020.
Read more
Tourism Marketing