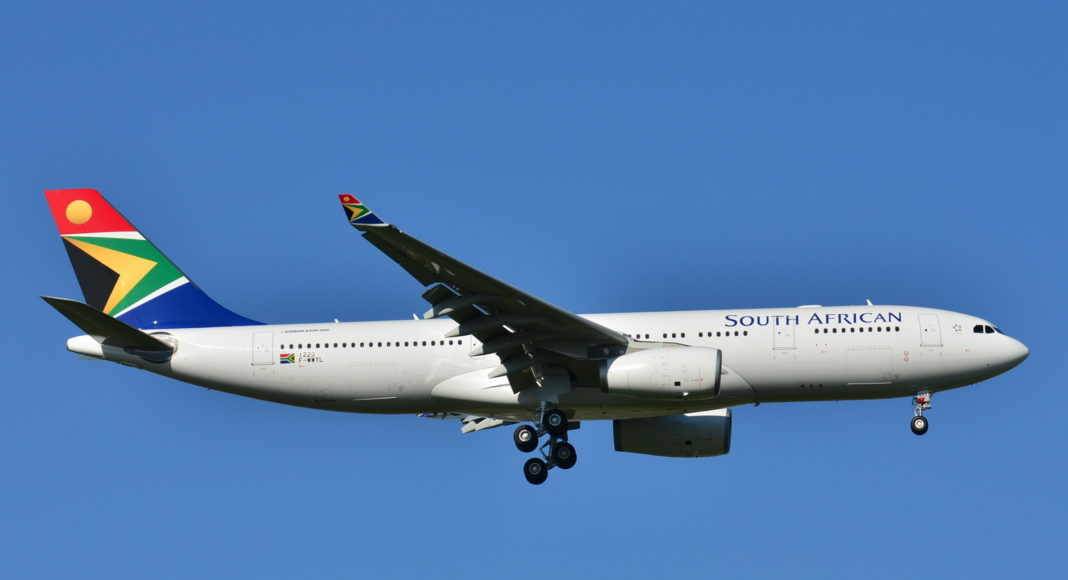 A planned strike at SAA has been called off, after the three trade unions representing members of the airline’s maintenance arm, SAA Technical (SAAT) agreed to accept a revised pay offer.

Employees initially demanded a 15% wage increase, but have now agreed on 6%.

The airline issued a statement yesterday (October 4), stating that since the notice was served, management obtained a revised mandate from the Board of Directors and met with the three labour unions (SATAWU, UASA and NUMSA) to present a revised offer to the unions. The offer was not immediately rejected and the unions requested time to consult with their members.

The airline added that, while the company appreciates the demand for salary increases, this must be done being mindful of current financial constraints the company is facing and such demands must be tested against affordability and sustainability principles in wage negotiations.

Satawu’s aviation co-ordinator Matthew Ramosie was quoted as saying that new demands for 2017-2018 already have to be submitted in December with negotiations due should to start in January. “So they thought probably to defer or take a compromised position,” said Ramosie.

Jeanette Briedenhann
Jeanette Phillips joined the team in 2016. She developed a passion and love for all things-travel related in her role as travel journalist, a position she held for over seven years. A brief exodus into the corporate marketing sphere proved that there is no better industry than the travel industry. Research and writing are two of Jeanette’s greatest passions, but she is always open to new challenges and different ways of doing things.
Previous articleOlduvai Gorge Museum Tanzania open for visitors
Next articleFor hotel and flight bookings, just ask a ‘bot’