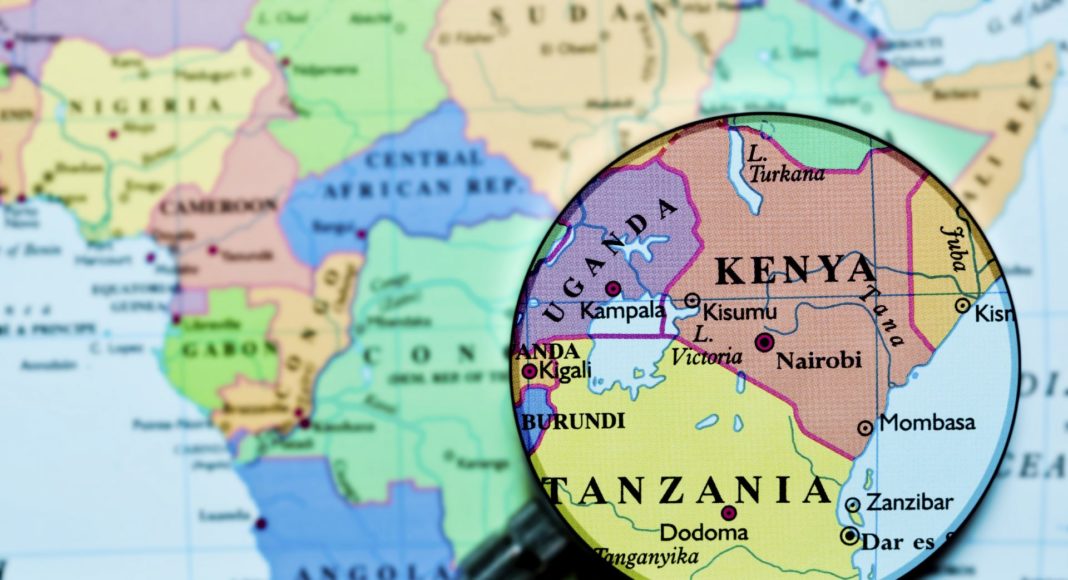 The presidents of Uganda and Kenya this past weekend commissioned the Busia One Stop (OSBP) Border Post effectively adding a major exit point between the two East African countries.

Speaking at the launch, President Yoweri Museveni of Uganda, rooted for tighter security at the post to stop criminal elements, while Kenyan President Uhuru Kenyatta on his part stressed the need for improved trade between the neighboring countries.

“Promoting trade between us as countries in the East African region is our role as leaders. It’s going to be easier now that we have this Busia One Stop Border Post,” said Kenyatta.

According to the Martin Saka the acting Commissioner General of Uganda Revenue Authority, the Busis OSBP will bring together all government agencies from Uganda and Kenya under one roof to complete all entry and exit formalities for both passengers and cargo.

Saka added that it will also facilitate freedom of movement of persons and goods across the East African countriea and reduce the cost of doing business.

The Busia OSBP is the second busiest entry point in Uganda and is situated approximately 200km from the Uganda capital Kampala and 431km from Kenya capital Nairobi.

The OSBP handles transit traffic to and from the Great Lakes region countries of Uganda, Kenya, Rwanda, Burundi, DRc and South Sudan

It is among the 13 border posts in the East African region that have been converted from ‘two-stop’ border posts into single premises entity or OSBPs.

Jeanette Briedenhann
Jeanette Phillips joined the team in 2016. She developed a passion and love for all things-travel related in her role as travel journalist, a position she held for over seven years. A brief exodus into the corporate marketing sphere proved that there is no better industry than the travel industry. Research and writing are two of Jeanette’s greatest passions, but she is always open to new challenges and different ways of doing things.
Previous articleSingapore Airlines to increase Johannesburg service
Next articleNew amphibious wheelchairs makes SA Blue Flag beaches universally accessible