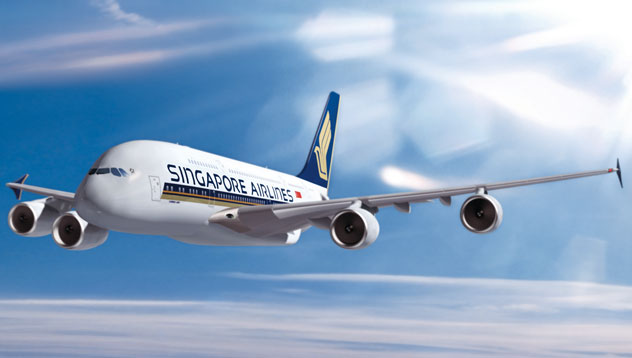 From 1 July to 31 August Singapore Airlines will increase its Johannesburg service to 10 flights per week.

Flights will be operated by an A350-900 on the following schedule:

In December last year, the airline also announced that it will be increasing flight frequency to Cape Town, South Africa, to meet growing travel demand.

Cape Town will be served with a daily flight via Johannesburg, up from the current four flights per week, with effect from 26 March 2018. The additional flights will complement SIA’s current daily service to Johannesburg and operate as SQ478 (Singapore—Johannesburg–Cape Town) and SQ479 (Cape Town–Johannesburg–Singapore).

SIA will operate flights to Cape Town and Johannesburg using its Airbus A350-900 aircraft. The aircraft seats 253 customers in three classes, with 42 in Business Class, 24 in Premium Economy Class and 187 in Economy Class.

The new flights are subject to regulatory approvals. Tickets will be made available for sale progressively through the various distribution channels. For more details click here