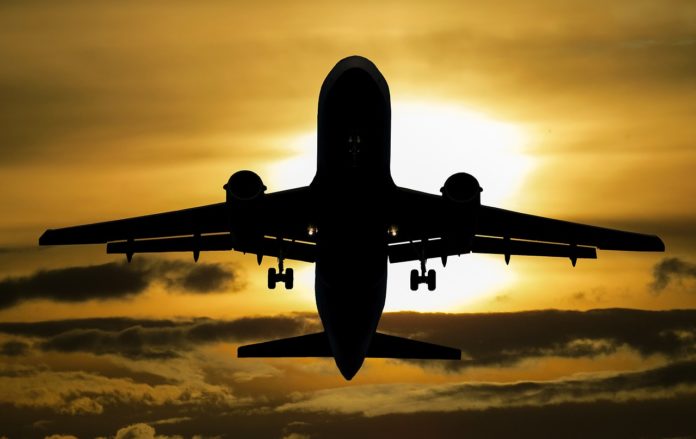 The Government of Zanzibar has confirmed that Pemba Airport will undergo a major upgrade project to better equip the airport to accommodate larger aircraft.

The second vice president for the revolutionary government of Zanzibar, Seif Ali Iddi told the ongoing budget sessions for the Zanzibar House of Representatives that the aim is to see the airport handling some international flights.

“Currently, experts from Egypt are undertaking various measurements on how the airport can be upgraded… The African Development Bank (AfDB) is funding the project,” he said, requesting the house to endorse the budget estimates for his office for the financial year 2018/19.

The upgrade of he airport is also aimed at increasing visitor numbers to the area and to improve aviation services in the Indian Ocean archipelago, said Mustafa Aboud Jumbe, Zanzibar’s principal secretary in the Ministry of Infrastructure, Communications and Transport.

He said that the Pemba island is less visited than Zanzibar island, but is popular for having exotic and pristine white sandy beaches and tourist sites such as Jozan Forest Reserve, home of flying fox.

“For years, Pemba relies on charter planes and waterways when it comes to transport,” he said. “We want to improve the airport facility so that it meets international standards; hence accommodate bigger planes.”

He said the Zanzibar government has signed a consultancy work deal worth 1.9 million U.S. dollars with Dar al Handash Consultant (Egypt) Limited, in a new drive to improve islands-based airports including Pemba.