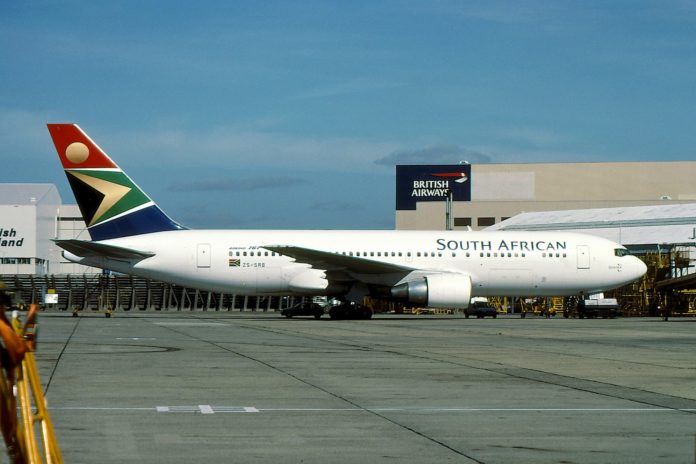 A briefing by South African Airways (SAA) to Parliament’s finance committee was called off on Wednesday after MPs from the African National Congress (ANC) and the Democratic Alliance (DA) clashed on whether the meeting should be closed to the public, Africa News Agency/ANA reports.

ANA further reports that acting finance committee chairwoman Thandi Tobias stopped SAA executives from presenting its fourth-quarter results, saying a decision was taken at the last meeting of the committee that the meeting be closed, something the DA said never happened.

Tobias said until the committee secretariat could obtain recordings of the previous meeting and verify the decisions taken, SAA executives should fly back to Johannesburg.

“Once that information is verified, the meeting will commence. If there’s any documentation that was presented here, it must be withdrawn with immediate effect,” said Tobias.