HomeAviationEthiopian Airlines plans to buy new planes as it prepares to relaunch... 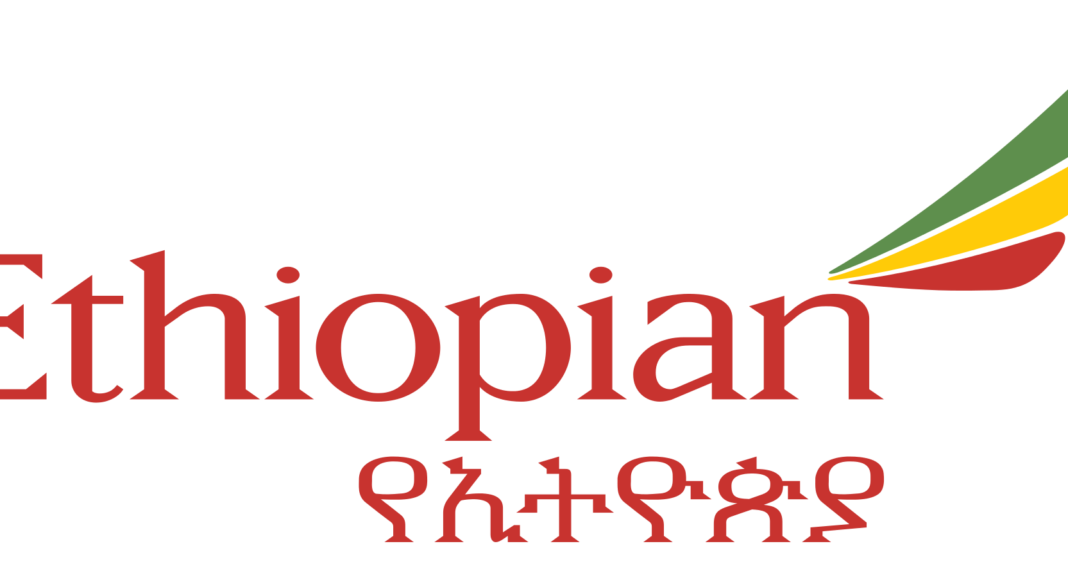 Ethiopian Airways is planning to buy new regional jets over the next month in preparation of the relaunch of Zambia Airways.

The airline’s Chief Executive Officer, Tewolde GebreMariam, said that the airline has narrowed its choice to Bombardier Inc.’s C Series and Embraer SA’s E2-family E195 adding that Boeing 737 Max 7 is now out of the running for the contract, which could feature 10 firm orders and the same number of options.

GebreMariam said that there are no more pressing fleet requirements, though the airline could decide to add more Boeing 787 Dreamliners and Airbus SE A350s.

Once the airline is relaunched it will initially serve national and regional destinations before activating international expansion plans.

Ethiopian Airlines agreed in January to take a 45 percent stake in the new Zambia Airways, with flights likely to start in October.

According to the Lusaka Times, GebreMariam also revealed that Ethiopian Airways has signed an outline accord to establish new national carrier Chad Airlines with a 49 percent holding. The company will also own all of the planned Ethiopia Mozambique Airlines and 49 percent of Guinea Airlines.

This is part of the Airline’s plans to establish half a dozen international offshoots before the end of the year as Africa’s biggest carrier steps up efforts to dominate markets across the continent, the Lusaka Times reported.

For more on the relaunch of Zambia Airways click here

Jeanette Briedenhann
Jeanette Phillips joined the team in 2016. She developed a passion and love for all things-travel related in her role as travel journalist, a position she held for over seven years. A brief exodus into the corporate marketing sphere proved that there is no better industry than the travel industry. Research and writing are two of Jeanette’s greatest passions, but she is always open to new challenges and different ways of doing things.
Previous articleSAA Parliamentary briefing cancelled
Next articleRwandAir touches down in Cape Town