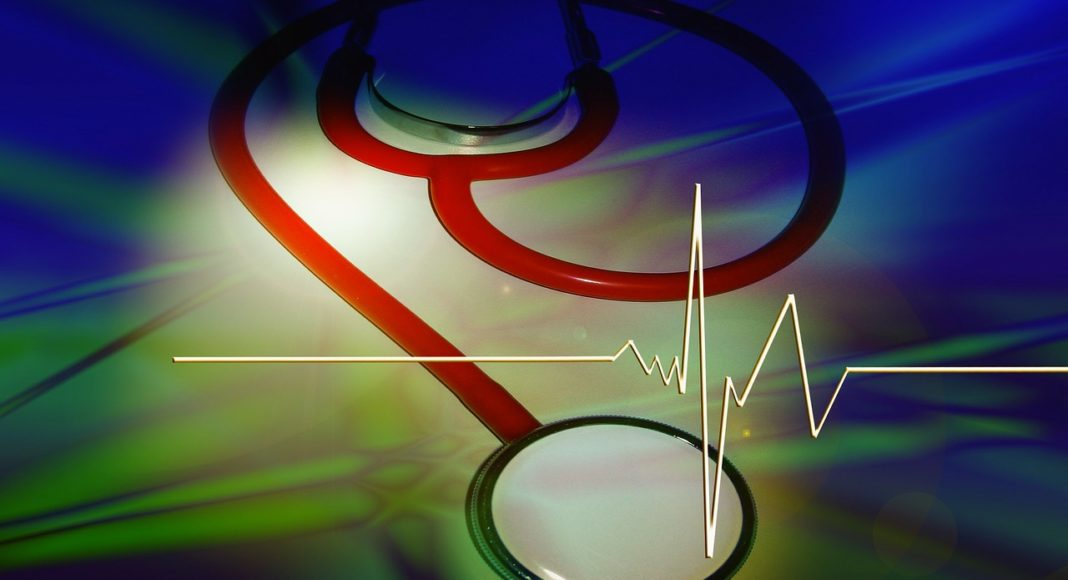 The World Health Organisation (WHO) has issued a warning to nine additional countries to be on high alert for the “black death” plague as Madagascar struggles to combat the current outbreak.

The WHO has issued warnings to South Africa, Comoros, Ethiopia, Kenya, Mauritius, Mozambique, Réunion, the Seychelles, and Tanzania, amid fears that the disease could easily spread through air travel.

A WHO report on the disease notes that, South Africa in particular, is at risk given its travel and trade connections with Madagascar.

Unicef, the Red Cross, the Centers for Disease Control and Prevention (CDC) and the European Centre for Disease Prevention and Control (ECDC) have all mobilised emergency plans in the countries.

They aim to increase public awareness to increase surveillance, particularly at borders, draw up contingency plans and sourcing medication.

“WHO is prepositioning equipment and supplies, including personal protective equipment, antibiotics and other equipment required to safely identify plague cases, in Comoros, Mauritius, Mozambique, Seychelles, and Tanzania,” the WHO said in a statement.

According to the WHO, the overall risk of the plague is very high and that, depending on the type of plague, there is a 30 to 100% chance of death within 72 hours if it is left untreated.

Jeanette Briedenhann
Jeanette Phillips joined the team in 2016. She developed a passion and love for all things-travel related in her role as travel journalist, a position she held for over seven years. A brief exodus into the corporate marketing sphere proved that there is no better industry than the travel industry. Research and writing are two of Jeanette’s greatest passions, but she is always open to new challenges and different ways of doing things.
Previous articleNew screening measures for US-bound pax
Next articleFastjet launches new fare products

Air Seychelles is back in Johannesburg

The flagship carrier of the Republic of Seychelles on Saturday 7th November successfully resumed commercial passenger services to one of its most...
Read more