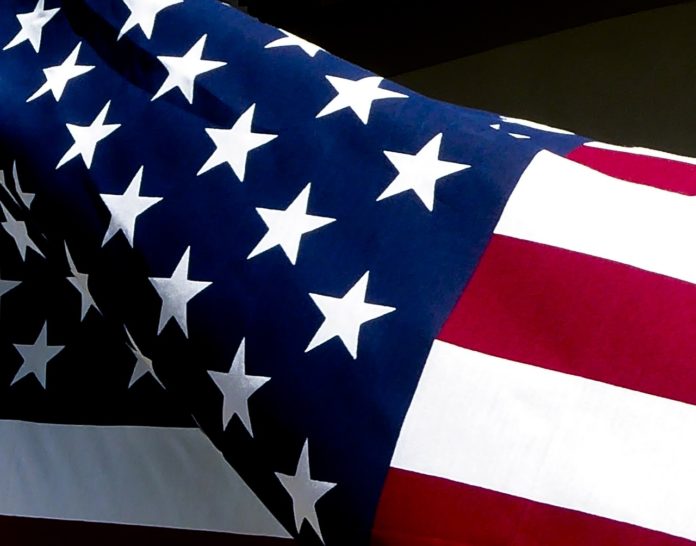 Travellers flying to the United States will now be subject to new screening procedures after several airlines announced that they have received “new security guidelines” from American authorities.

Long-haul carriers Air France, Cathay Pacific, EgyptAir, Emirates and Lufthansa all said they’d start the screenings. However, the airlines offered different descriptions of how the interviews would take place.

According to a statement issued by Emirates it said it would begin doing “pre-screening interviews” at its check-in counters for passengers flying out of Dubai and at boarding gates for transit and transfer travellers in addition to existing security measures.

Air France said it will begin new security interviews on Thursday, 25 October at Paris Orly Airport and a week later, on November 2, at Charles de Gaulle Airport. It said the extra screening will take the form of a questionnaire handed over to “100 percent” of passengers.

Lufthansa added that in addition to the controls of electronic devices already introduced, travellers to the USA might now also face short interviews at check-in, document check or gate checks.

EgyptAir said in a statement the new measures include more detailed searches of passengers and their luggage and interviews. The strict procedures will extend to unauthorized agricultural or veterinary products.

Hong Kong-based Cathay Pacific Airways Ltd. said on its website that it had suspended self-drop baggage services and that passengers heading to the U.S. “will be subject to a short security interview.” Those without bags would have a similar interview at their gates.

It wasn’t immediately clear if other global airlines would be affected, though the Trump administration previously rolled out a laptop ban and travel bans that have thrown global airlines into disarray.