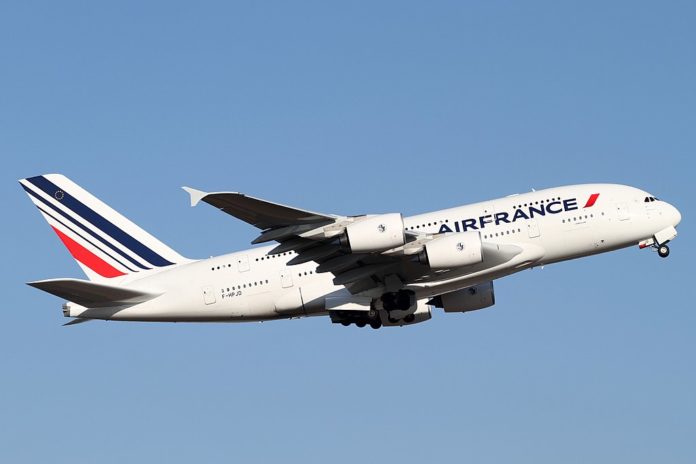 Unions representing Air France (AF) cabin crew and ground staff have called for further industrial action in response to an ongoing pay dispute with the carrier.

Air France employees are planning to walk off the job on Friday 23 March.

At this stage it is too early to anticipate the full impact this action will have on services however AF has confirmed that only flights operated by Air France or Joon (JN) will be impacted. Codeshare services operated by KLM (KL) and Delta (DL) will not be affected.

Air France has provided an update on its website (HERE) but more information will be available closer to the 23rd.

The unions have also proposed a strike for Friday 30 March which will disrupt Easter travel. This has not yet been confirmed.