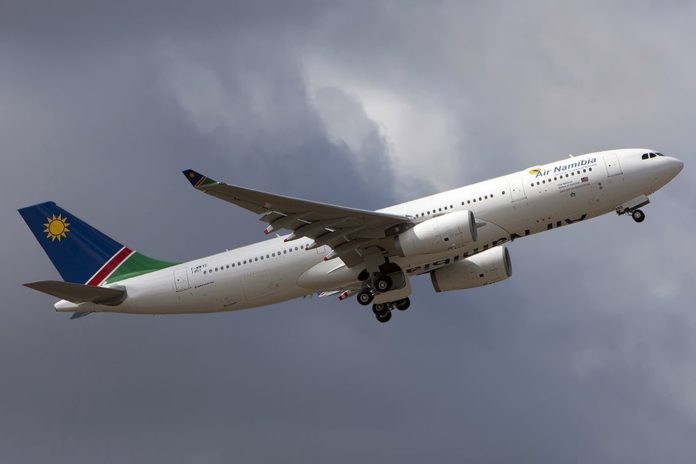 Responding to recent media reports speculating that Air Namibia will soon cease operation, the airline has issued a formal statement denying such reports and stating that it aims to restore passengers and all key stakeholders’ confidence in the airline and its service offering.

The statement read that Air Namibia continues to operate as per its mandate, transporting passengers and cargo between domestic destinations, the rest of southern Africa and Europe, via the Frankfurt.

“We wish to reassure our clients and all stakeholders that, our flights continue to operate according to our published flight schedule. Air Namibia is of strategic importance to the economy, contributing enormously to the tourism sector, the third largest contributor to Namibia’s GDP,” the airline said in the statement

The airline added that this is confirmed in national development plans, with reference to the 5th Namibia Development Plan (NDP5), which underlines “Logistics as one of the driving forces.”

According to the airline it is also further confirmed in the airline’s mission statement which states, “To provide air transport, to promote tourism and to encourage business investment in Namibia”.

“The Government of the Republic of Namibia (GRN) which is the sole shareholder of Air Namibia confirmed their continued support, amongst others through the targeted subsidy allocations as announced last week by Hon Calle Schlettwein, Minister of Finance in the National Assembly as follows:

The airline added that the financial assistance provides testimony that the Government of the Republic of Namibia rallies behind the national airline due to its strategic importance to the economy.