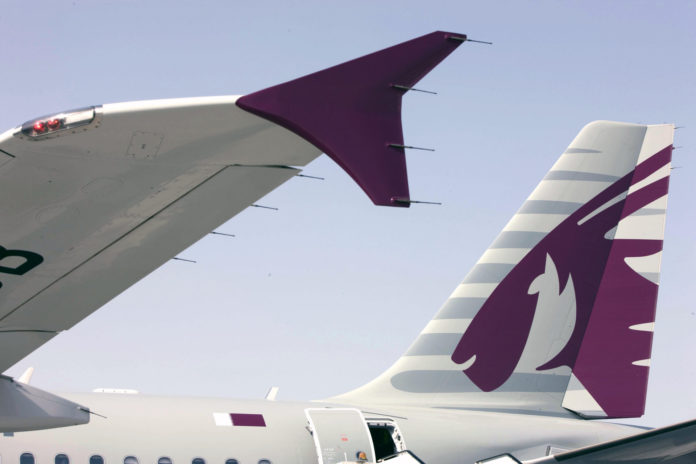 Qatar Airways has launched an industry-leading training programme focused on preventing illegal wildlife trafficking. The e-learning package, developed by Qatar Airways to enhance employee awareness regarding the illegal trafficking of wildlife, is targeted at those roles within the airline which are most likely to encounter illegal activity.

The training programme aims to familiarise employees with the effects of wildlife crime, the common routes and methods used to smuggle wildlife, and how to report and respond to illegal activity. The training package will also be made available to customs and security staff at Hamad International Airport (HIA).

Qatar Airways Group Chief Executive, His Excellency Mr. Akbar Al Baker, said: “The launch of this new training programme marks a significant milestone in our strategic approach to preventing wildlife crime across our network. Qatar Airways has a zero-tolerance policy towards the illegal trade of endangered wildlife, and is actively engaged in stopping illegal wildlife transportation in its tracks. We remain committed to providing our staff with the tools they need to combat this illegal activity.”

Illegal trade in wild animals and animal products is worth an estimated $23 billion USD per year, and it is one of the largest threats to the survival of some of the world’s most endangered species. Wildlife and wildlife products are transported around the world for trade, relying on commercial transport services, including global aviation, to smuggle illicit goods.

Since signing the United for Wildlife Transport Industry Declaration at Buckingham Palace in March 2016, Qatar Airways has risen to the challenge of tackling global wildlife crime by implementing multiple initiatives to raise employee and passenger awareness, and improve detection of illegal activity.

To strengthen its position through collaboration and access to shared resources, Qatar Airways joined USAID’s ROUTES Partnership in October 2017. The ROUTES Partnership is comprised of a select group of private sector, non-government organisations and government agencies working together to combat wildlife crime across transportation networks. This partnership has been instrumental in the development of Qatar Airways’ training and awareness campaign, and has helped the airline to share intelligence and best practice within the industry.

In addition, Qatar Airways has been proactively working with government stakeholders responsible for security and customs at Hamad International Airport and at hotspot outstations. This has led to the development of shared procedures for wildlife crime reporting and follow-up.

Qatar Airways currently operates a modern fleet of more than 230 aircraft via its hub, Hamad International Airport, to more than 160 destinations worldwide.

The airline has launched an array of exciting new destinations recently, including Gothenburg Sweden; Mombasa, Kenya and Da Nang, Vietnam. Qatar Airways will add a number of new destinations to its extensive route network in 2019, including Malta, as well as many more.