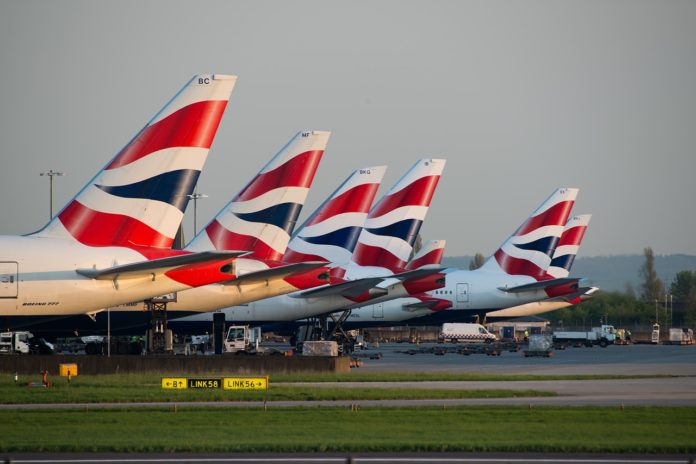 A British Airways flight en-route to Gibraltar was forced to divert to Malaga on 25 February, after strong crosswinds caused the plane to roll heavily from side to side.

Flight BA492 was travelling from London Heathrow to Gibraltar when it hit strong winds in southern Spain.

The flight attempted to land, but due to the adverse weather conditions, the Airbus A320 diverted to Malaga in Spain.

Passengers were bussed to Gibraltar instead.

A spokesperson for British Airways told The Independent: “The flight has landed safely and passengers have left the aircraft normally.

Video footage recorded has since showed the pilot’s struggle to land the A320 jet. (we apologise for the strong language used in the recording)