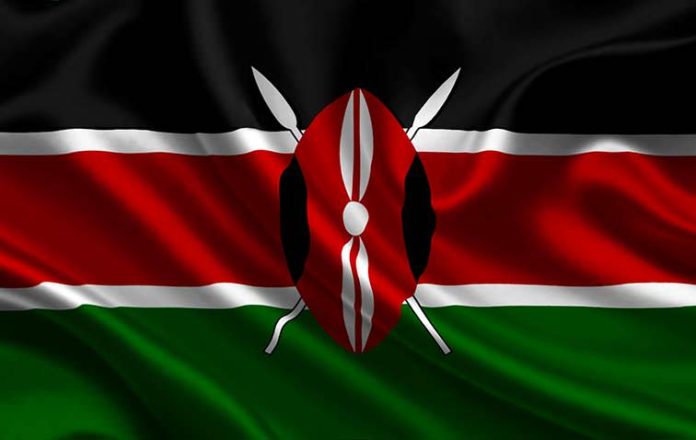 Violent protests have erupted in Kenya after opposition leader, Raila Odinga, annoucned his withdrawal from the presidential race, earlier this week.

His supporters now fear that according to a new election law passed on 11 October, which states which says if one candidate withdraws, the other automatically wins the presidency, it will now mean an automatic victory for incumbent President Uhuru Kenyatta, in the re-election scheduled later this month.

Travellers in Kenya are urged to follow local safety and security advice and to avoid any large public gatherings.