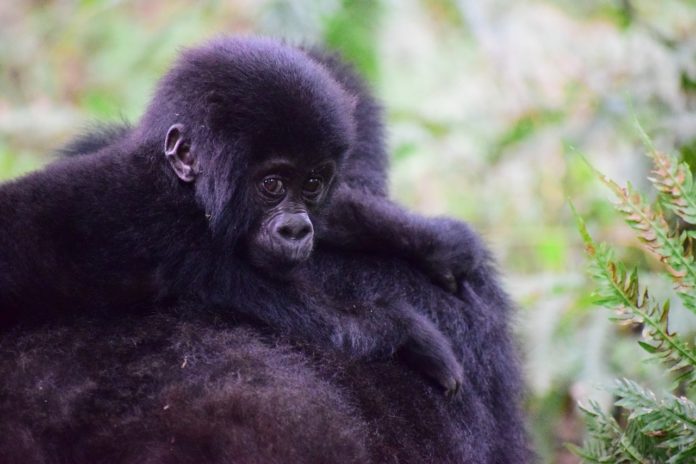 Reuters reports that a census of mountain gorillas due for release in March will likely show that the number of gorillas have risen over the past decade.

The announcement was made by experts, speaking during a ceremony to mark Rwanda’s expansion of its Volcano National Park, adding that the last global survey in the Democratic Republic of Congo, Uganda and Rwanda in 2010 found just 480 individuals of the critically endangered sub-species.

Eugene Mutangana, the head of conservation at the Rwandan Development Board (RDB), said an average of 18 baby mountain gorillas had been born each year in Rwanda since 2005, when the east African nation began naming them in an annual ceremony.

“We only had seven families of gorillas seven years ago. Today we have 20,” RDB chief executive Clare Akamanzi said.

Mountain gorillas are under threat from poaching, war and habitat loss.

Rwanda is keen to encourage tourists to see them, but tour operators and hoteliers say a government decision to double the price of trekking permits from $750 to $1,500 last year slashed visitor numbers.