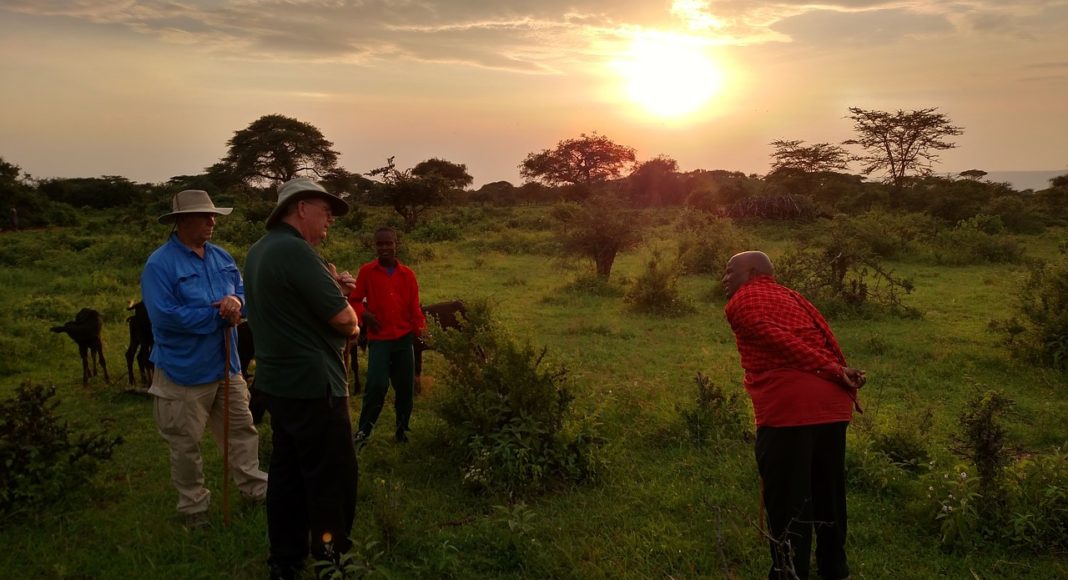 The Ministry of Natural Resources and Tourism in Tanzania has confirmed that tour operators in Tanzania have up to the end of January to pay new rates for licences following a review of fees.

According to a statement signed by the ministry’s permanent secretary, Major General Gaudence Milanzi, the amendments have been gazetted in the Government Notice No. 506, December 29, 2017.The new fees were published on January 12, and the Tanzania Tourism Business Licence (TTBL) is now to replace the flat rates that had been scrapped last November. Tanzania had been charging a flat rate of $5,000 for the TTBL for foreign-owned tour companies and $2,000 for locals.

Jeanette Briedenhann
Jeanette Phillips joined the team in 2016. She developed a passion and love for all things-travel related in her role as travel journalist, a position she held for over seven years. A brief exodus into the corporate marketing sphere proved that there is no better industry than the travel industry. Research and writing are two of Jeanette’s greatest passions, but she is always open to new challenges and different ways of doing things.
Previous articleSA arrivals to Seychelles sets new record in 2017
Next articleRwanda’s Mountain Gorilla numbers are up